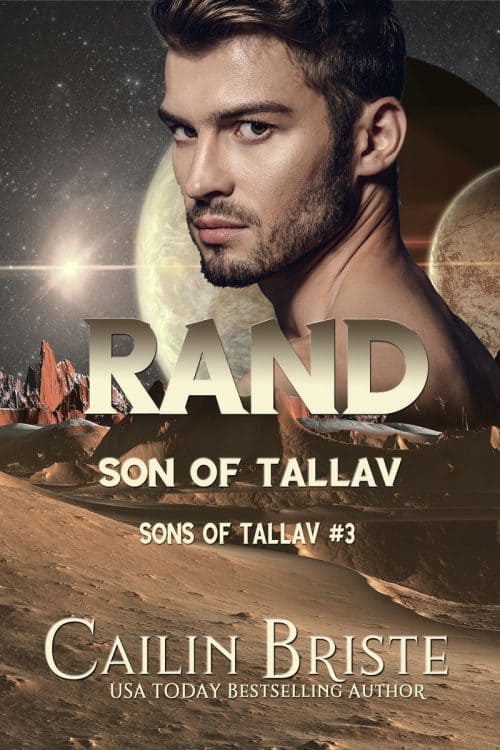 Two shamed souls, a mutual enemy and an attraction they can’t control…

Randolph Meryon is a man no woman can resist despite the whip he brandishes. Compelled to return home after his sister’s death, he struggles to fit new responsibilities into the hedonistic lifestyle he prefers to live. It’s a task he finds difficult enough without adding in the tangle of unanswered questions his sister has left behind and the sugar-cookie sweet nanny caring for his niece. He hasn’t had a taste of sweet in a very long time.

Jen O’Malley, shunned by her family, struggles to find work without their backing, meeting barriers wherever she turns. A position as nanny with the scandal-riddled Meryons seems like a lifeline. She’s relieved until she arrives and becomes enmeshed in a web of intrigue, unable to discern the identity of the spider at the center.