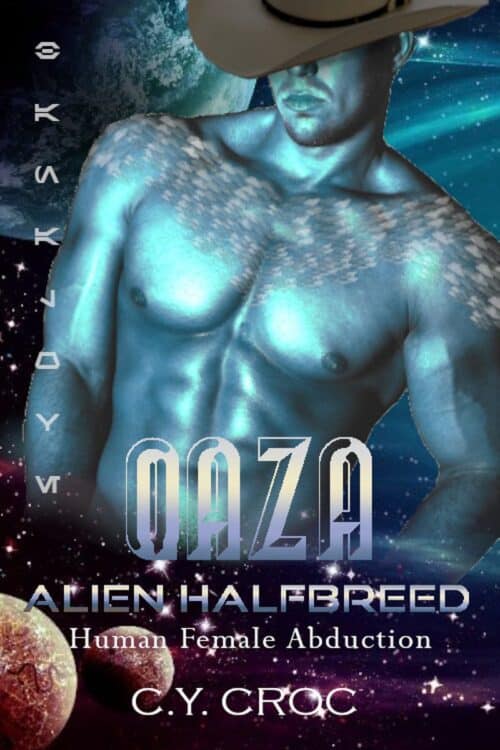 A dark past screwed up Qaza and his brother Quazor and it shaped them into hard, uncaring males who don’t give a damn about anything or anyone but themselves.

It took ten long years of roaming the planets of the Perinqual Galaxy, wheeling and dealing in order to save enough money to buy their own plot of land, to build their dream – an exotic creature racing circuit. But they can’t escape their traumatic past which scarred them deeply, and now they unleash their pent up fury onto their female sex slaves.

However, an unexpected strange female turns up with their latest consignment of creatures and she makes Qaza question his actions. Jealous, Quazor becomes even more ruthless and cruel – more cruel than his brother has ever seen him before.

Will the female drive a wedge between the brothers and break the unhealthy bond that ties them? Or force them to seek new meaning to their lives?

When Victoria and the horses in her care are beamed up into a spaceship, she thinks she’s dreaming. That is until she wakes up in a rancid smelling filthy cell – luckily still with the horses. But the dirty cell and ugly aliens she first encounters are the least of her worries. Reality is about to get a whole lot worse when both the horses and her are sold off to other aliens.

One of them is a sexy conundrum she hopes her counselling training will help, but she needs to avoid being the next sexual victim of his schizophrenic brother, all while defending the horses she was abducted with. She’ll do anything to protect them – even if it means putting her own life at risk.

Qaza must decide what is most important to him – love or loyalty! 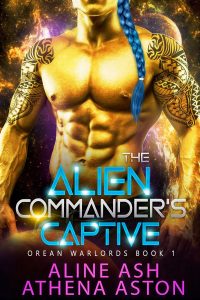 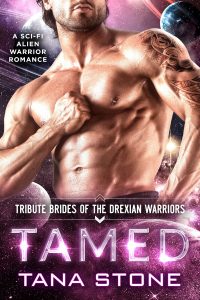 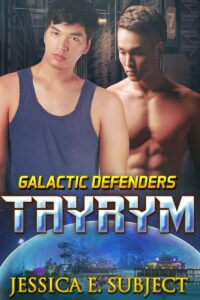