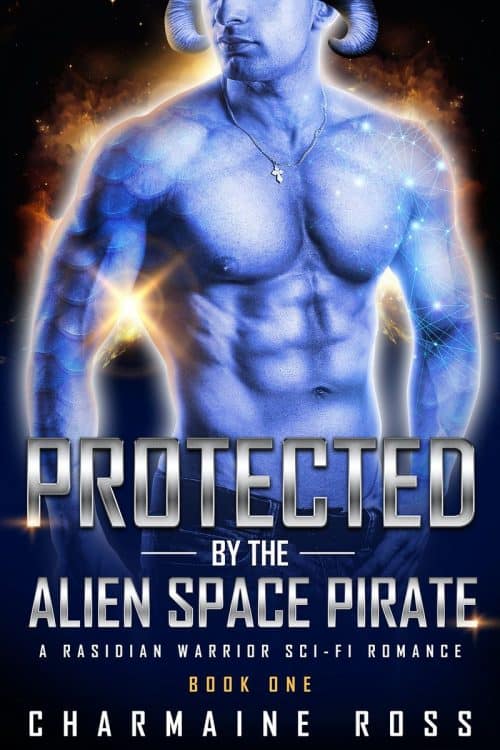 Being a space pirate doesn’t make a being rich, which was why Rhilax was dealing with the biggest crime lord in the ten quadrants against his better judgment. He doesn’t know much about the job on offer, but he knows it’ll pay for food and supplies for himself and his brothers. Maybe enough to find a nice, quiet planet somewhere, forget about a life of smuggling and finally settle down.

He’s certainly not prepared when a female slave, none the likes he’d seen before, is led naked, chained and helpless to be his fated mate. He definitely wasn’t prepared when he obliterates his dream, along with the crime lord’s head, kidnaps the female and makes a target of himself and his brothers – The crime lord has a brother and the brother wants them all dead.

When their ship is destroyed, Rhilax and his brothers are blown into the far reaches of the known universe. To make matters worse, the escape pod is wrecked and his fated mate has escaped. Rhilax must find her before the crime lord’s thugs, or the unknown creatures on this planet, and complete the bond before his mind is lost to the mating urge.

She can’t remember her name. Or her life before the cages. Maybe it’s better not knowing. Being trapped in a cage and grieving a beautiful life would be the worst kind of torture. She’s good at zoning out, but it gets harder and harder to disregard the massive blue-skinned alien who tells her he is her fated mate, whatever that is. All she knows is if she doesn’t get away from him, she might never be free again.

If you like impossible odds, wilderness planets, sexy alpha blue-skinned aliens and the tension of fated mates, you’ll love Protected by the Alien Space Pirate. 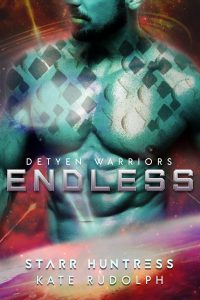 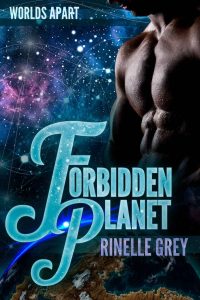 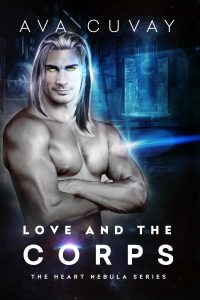 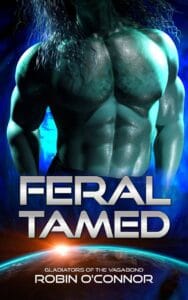