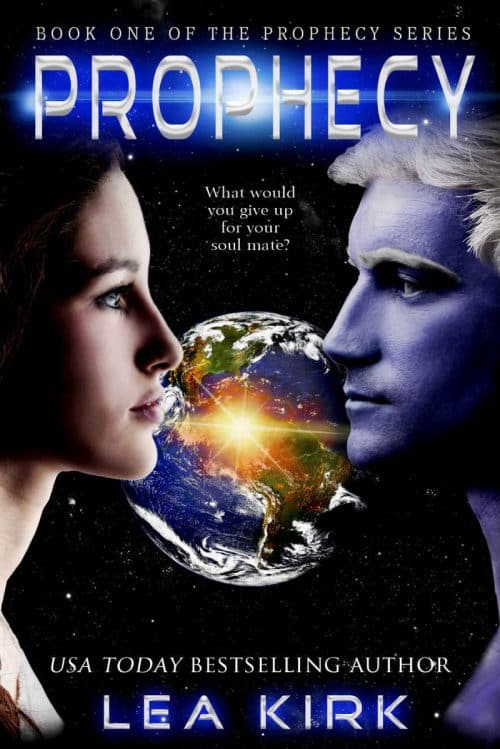 One normal day turns into a nightmare when Earth is attacked. Now ER nurse Alexandra Bock is imprisoned aboard an alien slave ship with no way out. She deems all aliens untrustworthy, including the handsome blue-skinned Matiran captain who shares her cell.

One night of betrayal leaves Senior Captain Gryf Helyg a prisoner of his enemies. Because of him, Earth’s indigenous people face extinction and his home world is threatened. But his plans for escape are complicated by his inexplicable draw to the Earth woman imprisoned with him.

One ancient prophecy holds the key to free Alexandra and Gryf’s war-ravaged worlds. Can two wounded souls who have lost everything learn to trust and forgive in order to fulfill the prophecy, and find a love that will last for eternity? 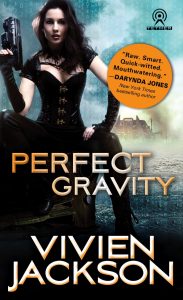 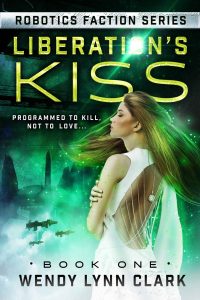 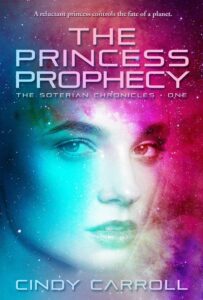