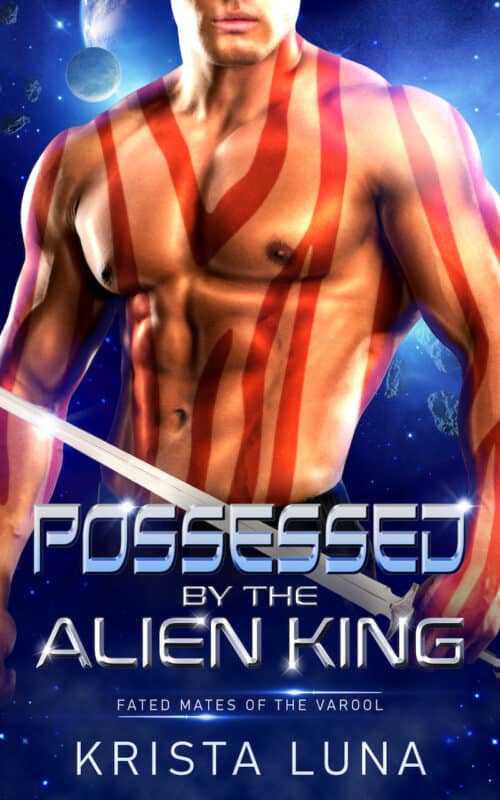 My fated mate is my enemy. Yet nothing will stop me from claiming her.

I made a horrible mistake. Under orders, I created a virus to drive the Varool from humanity’s new planet. It mutated, killing all of the alien women and our men.

Now, the fate of both our species rests on my shoulders—and between my thighs. To ease my guilt and broker peace, I’ll marry one of the fierce alien warriors and bear his children. All while hiding who I really am.

Their brute of a king claims me, his gigantic body inflaming my desire. Storr’s piercing gaze makes me shiver. If he ever finds out the part I played in all of this, crash landing on the planet will be the least of my worries.

Humans seized the planet I need for my people. As negotiations deteriorated, varoolian women died. I long for retribution. If I ever find the person responsible—

No. I must set aside my fury to secure my people’s future. Survival demands we reproduce with the enemy.

Although I have no plans to be first, a sweet, musky scent ensnares my senses. Deirdre is my fated mate. I must claim her. She is mine.

Yet consummation does not equal trust. As we battle our way across the untamed planet, suspicions mount. All humans are liars, but Deirdre’s lies may end us both.

Possessed by the Alien King is a steamy enemies-to-lovers romance featuring a growly alien hero, a smart heroine, and plenty of adventure with a guaranteed HEA.

Fated Mates of the Varool Series 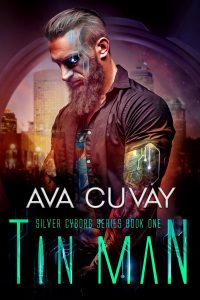 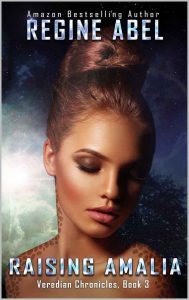 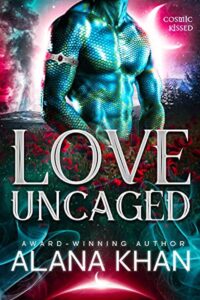 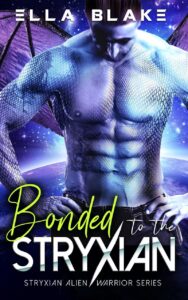