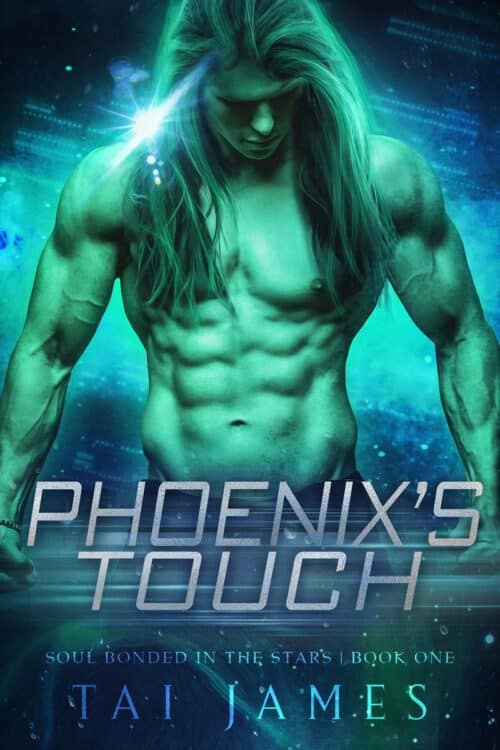 What do you do when the man of your dreams is real?

Kiera Wade never thought the man she had been dreaming about was anything more than a figment of her imagination. On a mission to save her crew, Kiera crash lands in hostile Atlantean territory, where she finds out her dream lover, Phoenix, is real and claims she is his destined soulmate.

Phoenix Vasilakis, a prominent Atlantean orator and the unwilling leader of change, is willing to risk everything to help Kiera, even though it could mean death. He has a secret, though, one that could jeopardize it all for him and Kiera.

Stranded and held at the mercy of the Atlantean council, Kiera has to find a way to help her people before Scavengers kill them, but when things heat up between her and Phoenix, she discovers that’s easier said than done. With so much at stake, will Phoenix and Kiera embrace their growing feelings for each other, or will everything fall apart?

Soul Bonded in the Stars Series 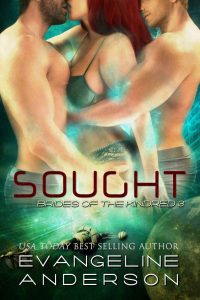 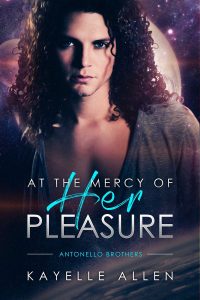 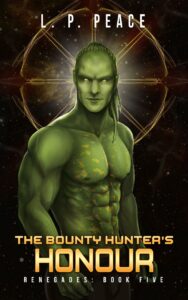 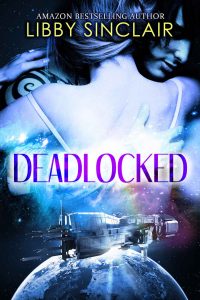