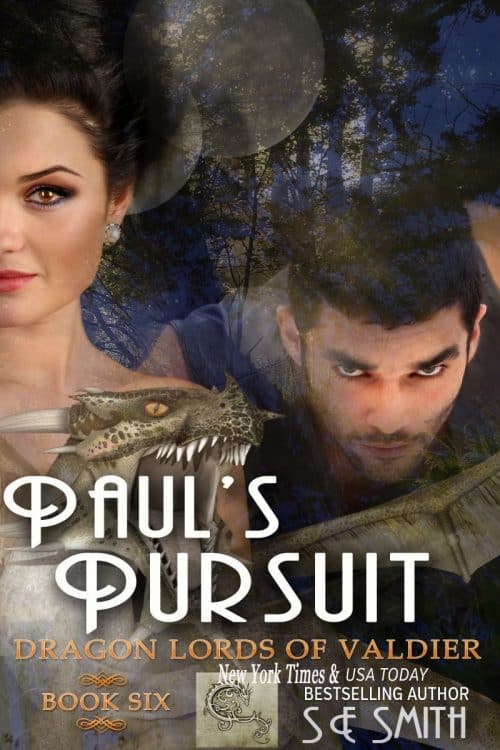 Paul Grove loves two things in the world more than anything else: his daughter Trisha, and roaming the mountains and forests of Wyoming, but after Trisha and her friends disappeared, the tracks he found made no sense, the clues left behind unlike any he’d ever seen before, and when his daughter returns – with a warrior from another world – Paul realizes he has to return with her to her new home or lose her forever.

Morian Reykill is a High Priestess for the golden symbiots of their world. She is their protector and a member of the Royal House of Valdier. When her first mate was killed, she was devastated, for while he was not her true mate, they loved each other very much. She thought to join her mate in the next life, but something told her it was not yet her time.

Paul Grove finds a second chance at love in the beautiful alien woman who takes his breath away, but when a madman threatens his new family, he will need all of the skills he learned in his life on Earth, plus a few more…