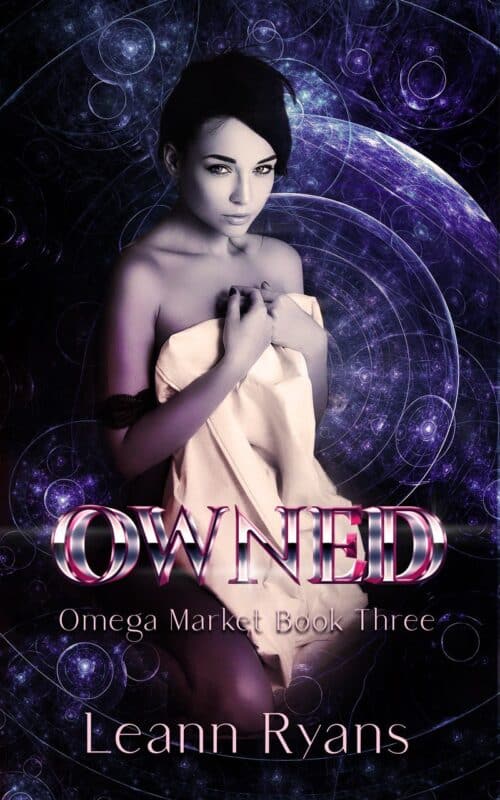 Her mate was already chosen.

Lena’s father wouldn’t pass up the chance to further himself at her expense. It didn’t matter that she’d rather be with anyone else but the alpha he chose.

The life she expected gets flipped upside down when it’s not the son of her father’s boss who wins her bid at the auction, but his boss’s partner. Her father won’t give up his chance for promotion that easily though.

When the decision comes down to her, will she make her father proud, or choose the man who owns her body and mind?

This book is an age gap alien romance. 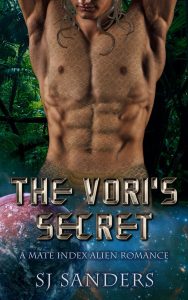 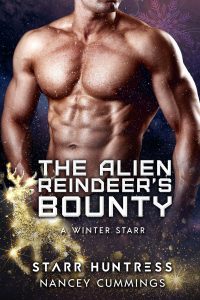 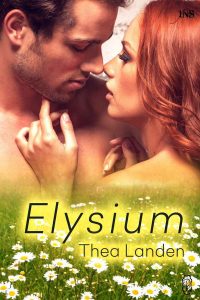 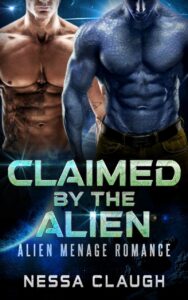