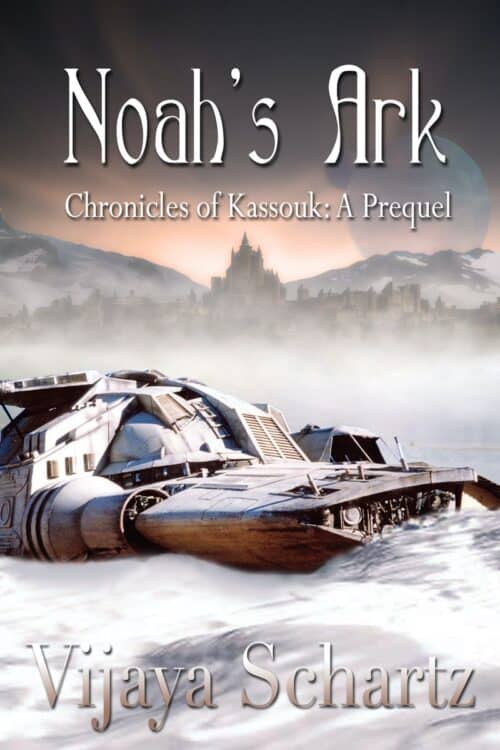 When Trixie’s starfreighter, Noah’s Ark, drops out of jump space in an uncharted part of the universe, she believes the Earth-like planet on her viewer represents hope and salvation for her motley crew and the ragtag settlers aboard her ship.

Kostas, ex Space Marine, the expert survivalist recruited for this expedition, doesn’t believe in coincidences, and knows that when something looks too good to be true, it usually is.

Everyone on this voyage to seed a new planet with life, is running from something, and harbors dangerous secrets… including Trixie, who vowed to never let a man control her life again. As for Kostas, he would get lynched on the spot if anyone suspected who he really is.

But on this seemingly abandoned planet, others are watching, herding them for evil purposes… And when the truth emerges and secrets unravel, Trixie and Kostas will have to fight for survival, for freedom, and for the right to love… 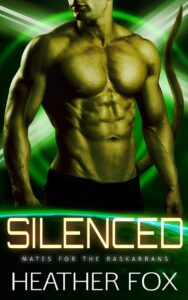 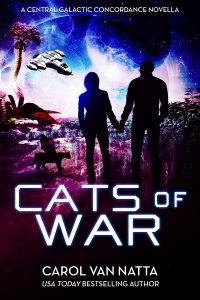 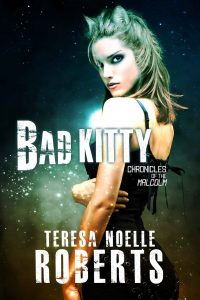 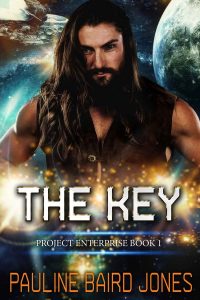 The Key by Pauline Baird Jones