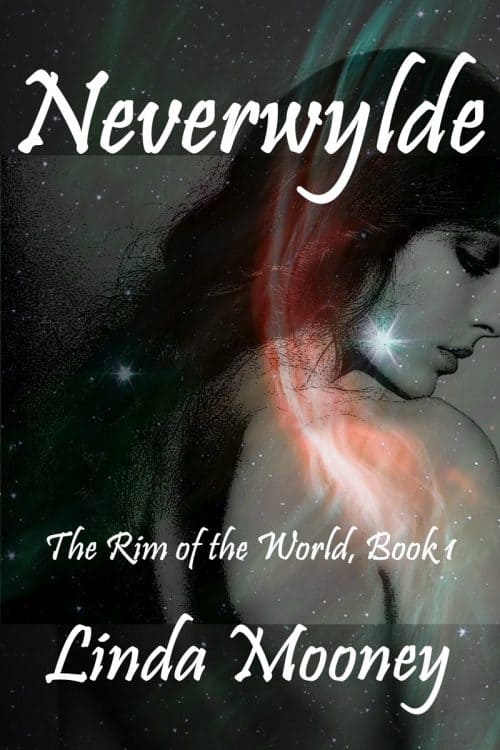 Series: The Rim of the World Series (Book #1)

Two species, bitter enemies, are determined to destroy each other, until they realize they need one another to survive a major catastrophe.

As they race through a nebulous space anomaly in the midst of battle, the Terrans and Seneecians are blown through a wormhole to crash land on an uncharted world. A half world. A world containing the remains of a long-dead civilization.

As they slowly come to realize there is no escape or forthcoming rescue from the barren planet, Kelen learns there is much about the enemy she never knew. Including the fact that Kyber’s formidable appearance hides a strong, brave, and caring heart.