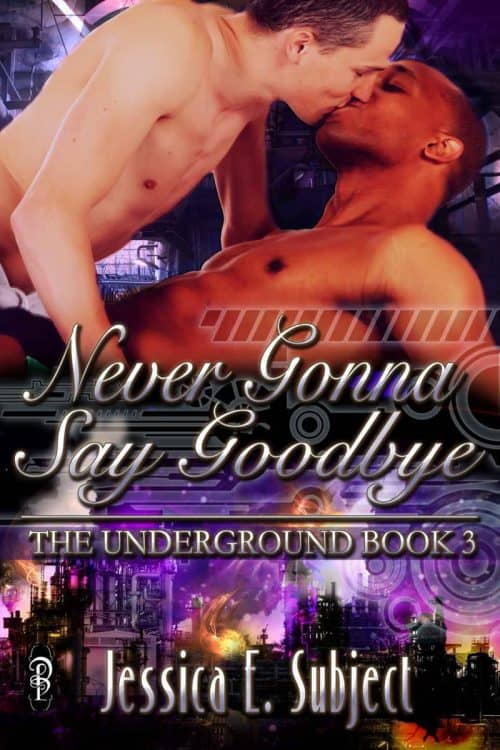 Rebels, former Planet Core employees, have banded together in The Underground. They fight against the policies of the corporation that owns the lease on their lives. They will have their freedom or they will die trying.

The rebellion is stirring…

Will Garrison leads the fight against the control of the corporation—he wants his people to have their rights to live and love back. Reunited with his lover, former Planet Core medic Tim Harris, the men disagree on how to take down the corporation.

And the desire for freedom…

Tim’s plan requires that he provide a distraction while Will leads The Underground’s forces in a lightning raid, but who can Will trust when he’s already been betrayed once?

May cost these men everything…

Timing is everything, because if either fails The Underground may be crushed under the weight of Planet Core once and for all.