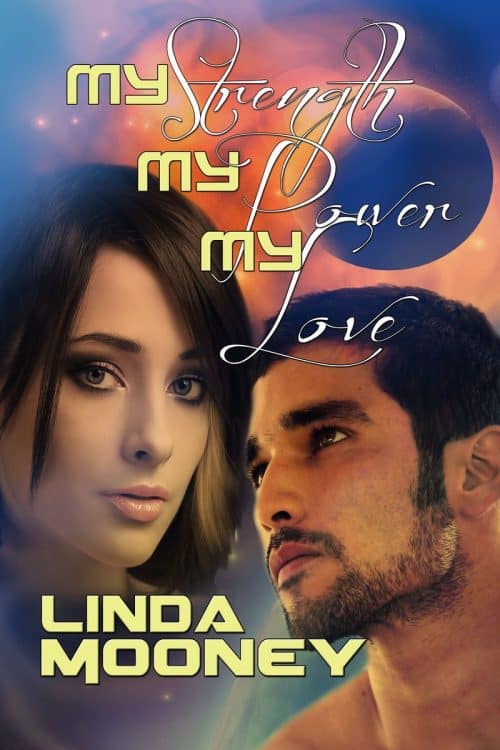 Once in every one million births, a child is born on Bellac with the Synergistic gene. These children are taken from their parents and raised, trained, and prepared for the day when they will find their Synergistic other half. For when that happens, an entity is created from the combination of both male and female who holds unbelievable powers. An entity who is trained to protect and defend its home world.

Grey Dansis is a Synergian. She has reached the time when she must meet the others like herself and hopefully find the male who will become her life-long partner from a crowd of strong, prime adult males who are ready to join the war as soon as they are united with their female halves.

Unfortunately Grey has secretly harbored a longing for Rowe Maine. But the man is five years her senior and considered long past acceptance. He is an Unmatched Synergian who has lost his chance to become one of the rare new entities. By law he is no longer able to seek his mate. Now the man is a trainer and teacher at their special school.

It won’t be long, however, before their world is again attacked by marauders. The creatures bent on domination are a species the Synergians have never encountered before. And this time the creatures’ goal isn’t just to conquer Bellac, but to totally wipe the planet’s population and its army of Synergians out of existence.

Grey has no idea that Rowe, the man she has long been in love with, is her fated other half. Or that the power coming from their union would be the only force strong enough to save Bellac from complete annihilation.

Because the law won’t even let them touch.