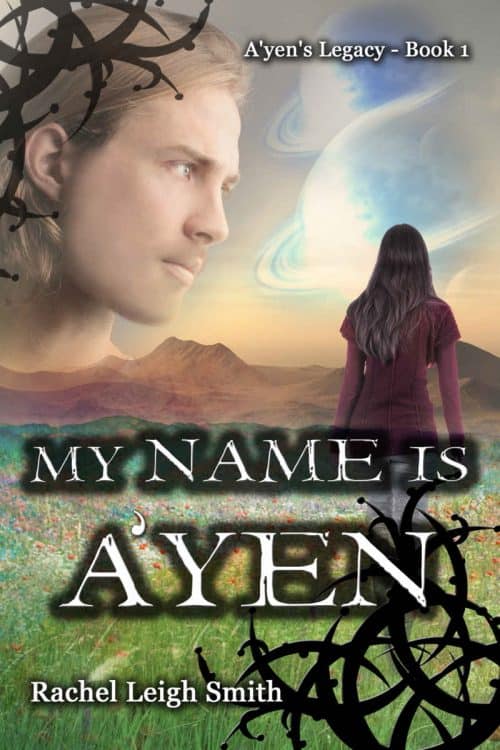 They’ve taken everything from him. Except his name.

The Loks Mé have been slaves for so long, freedom is a distant myth A’yen Mesu no longer believes. A year in holding, because of his master’s murder, has sucked the life from him. Archaeologist Farran Hart buys him to protect her on an expedition to the Rim, the last unexplored quadrant.

Farran believes the Loks Mé once lived on the Rim and is determined to prove it. And win A’yen’s trust. But she’s a breeder’s daughter and can’t be trusted.

Hidden rooms, information caches, and messages from a long-dead king change A’yen’s mind about her importance. When she’s threatened he offers himself in exchange, and lands on the Breeders Association’s radar. The truth must be told. Even if it costs him his heart. 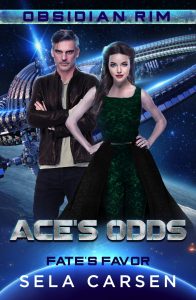 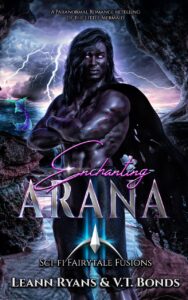 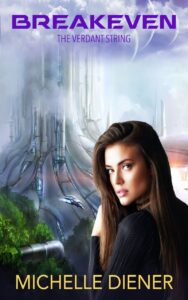 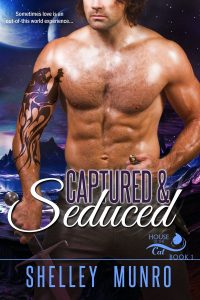