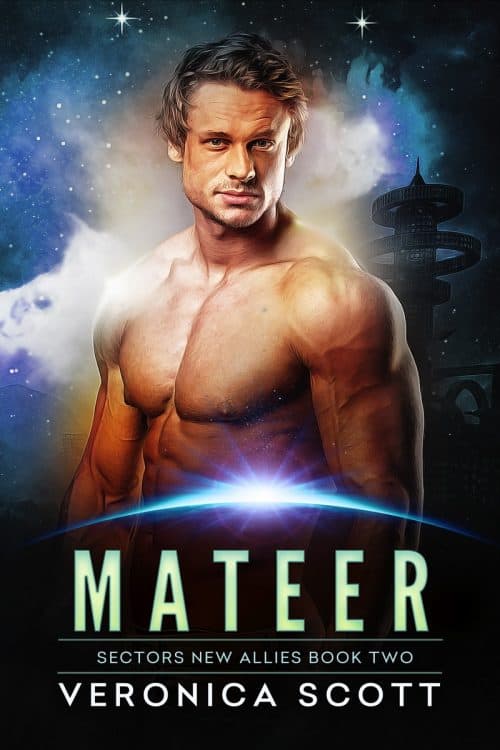 Megan Garrison, a doctor at the Sectors Amarcae 7 colony, goes to sleep one night as usual only to wake up in her nightgown, strapped to a table in an alien lab, destined to be the subject of terrifying experiments. Granted a brief reprieve, Megan and the other kidnapped humans are released in the middle of a forestlike enclosure on this unknown world and told to survive as best they can for now.

Her only hope is Mateer, the genetically engineered alien warrior imprisoned with the humans. He knows more than he’s sharing about this planet, their captors and the fate of other humans, including perhaps her own sisters. Turns out everyone from her colony has been kidnapped by the Khagrish, a ruthless race of alien scientists. Working for enemies of the human-led Sectors, the Khagrish have created the Badari to be super soldiers.

Mateer, a tough Badari enforcer, now a rebel, is captured while infiltrating the lab to help his pack bring it down. He’s also been ordered by his leaders to search for Megan and save her life at all costs. Tortured by the enemy, he’s offered one chance at survival – convince Megan to become his mate and assist the Khagrish with further experiments.

As the situation at the lab grows worse, Megan struggles against her deep attraction to Mateer, while she does her best to shield the other humans from the terrible Khagrish experiments. For his part, Mateer knows she really is his fated mate and despairs of being able to keep her safe, as the rebel attack is delayed and she fights the truth of their bond.

Will they be able to work together to defeat Khagrish plans and preserve human lives until the promised rescue happens? And what of their future together – will Megan accept Mateer as her true mate, or walk away if she’s freed? 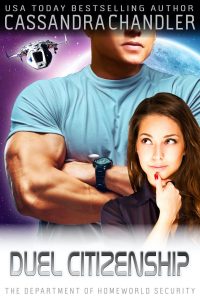 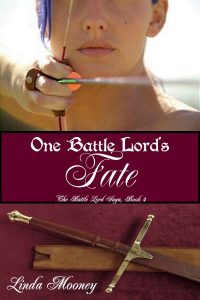 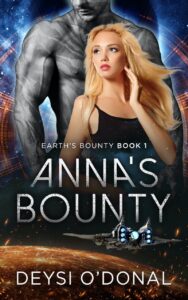