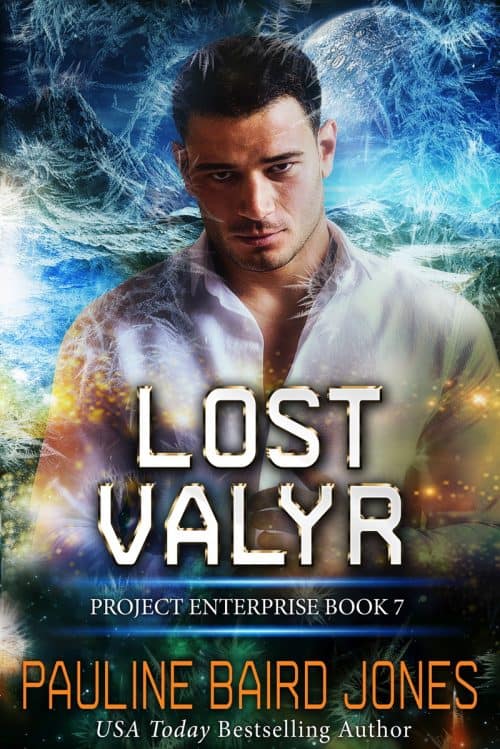 She’s a scientist in the wrong galaxy. He’s an alien in the wrong century. Can their love reset a terrifying future?

Dr. Rachel Grant knows her way around the Garradian tech on the Kikk Outpost. But the technology she encounters in an alien medical lab stumps even her brilliant mind. With a little help from her scheming parrot sidekick, she manages to push the right buttons and transport them to an uncharted planet…where they find a recently defrosted alien, who heats up Rachel.

Valyr wasn’t going to warm up to the bright-eyed scientist anytime soon…not after she pried centuries of cryosleep from his cold fingers. But waking up in the wrong century is nothing compared to the robots targeting his still-frozen team. And their situation only gets worse when he discovers the spiderweb of destruction trailing in the robots’ wake. With their backs against the wall, Valyr is blown away by Rachel’s determined passion in the face of impossible odds… but they’ll need more than a chemical reaction to survive what is headed their way. 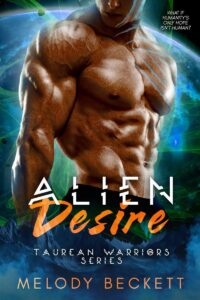 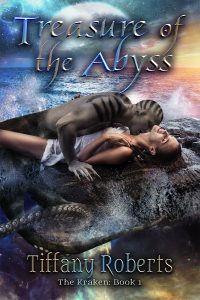 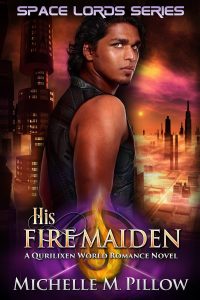 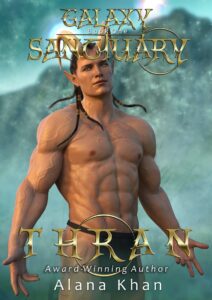