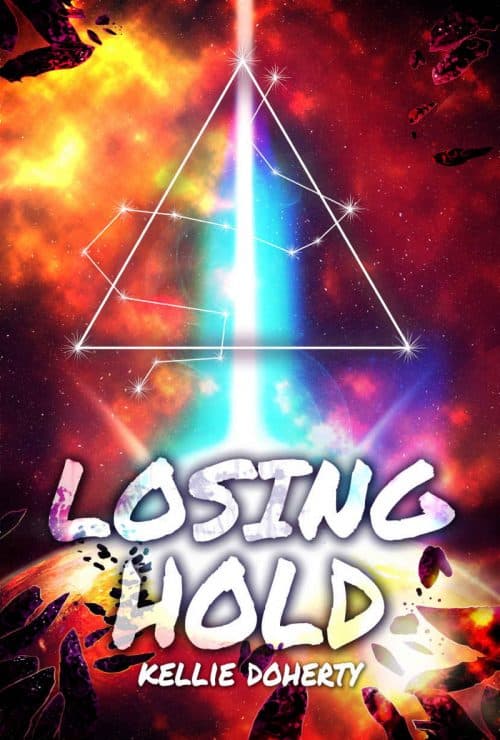 In this sequel to Finding Hekate, after escaping Donavin’s grasp, Mia Foley and her crew crash on a prison planet and need to deal with its inhabitants, beast and criminals alike. Mia hears Donavin in her mind once again and knows the transformation into one of his drones isn’t far off. Trapped in her own body, lashing against Donavin each chance she gets, and fearful that she’ll lose it all, Mia has to rely on her crew—on Cassidy—to save her. But she’s not the only one transforming in her little group, and things never go as smoothly as they could out in the black. 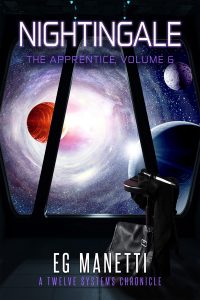 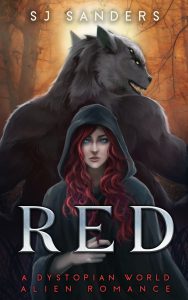 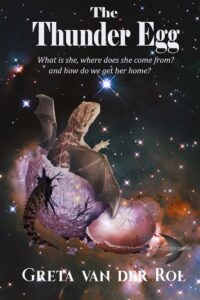