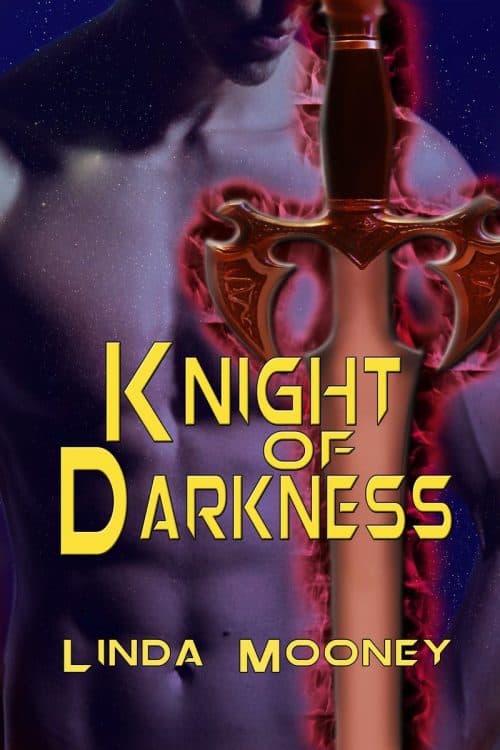 Sorrow Knight knew that at any time the U’Nar would attack Earth, but he needed a few more days to come out of chrystasis before he could fight the deadly enemy. With his soul sword, Rall, he and the handful of other Surge Knights would gather wherever the enemy landed, and drive them off this world. A world with so many wonderful sights and surprises. A world that contained a woman named Rachel, who had captured his heart and his imagination, but who was forbidden to him by his laws.

Rachel Grohl often wondered about the skinny, dishwater-blond young man living in the apartment across the breezeway from her. His shyness, as well as his clean but well-worn clothes, tugged at her heart. They’d barely spoken a dozen words to each other since he moved in a few weeks ago, but she had to thank him for helping her the other day. Maybe asking him over to dinner would work.

They shared one dinner, one touch, and one kiss that led to one night of love. A love which could ultimately avert the total eradication of the human race.