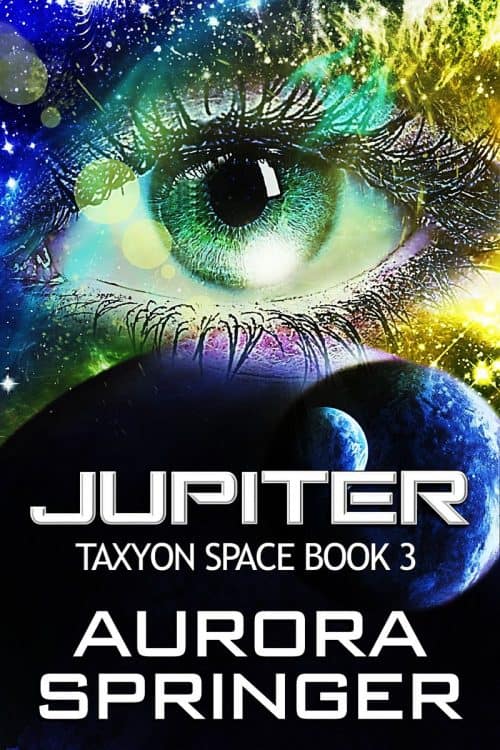 A simple hop across hyperspace turns deadly, smashing hopes for a human-Warrish alliance.

Nikki and Kiron Ramis Bell are studying the marine life of Rishalt when they are summoned for an audience with the Prime. Tol-Jadel sets them the task of investigating a hyperspace perturbation near Jupiter. This anomaly threatens to sever the routes connecting Earth and Rishalt. They must return to the ocean of Europa to identity the cause of the disruption. But, tensions are rising between Warrish Watchers and the humans on Galileo Station, and Earth’s governments are squabbling over the proposed alliance with the aliens. Can Nikki and Kiron erase the obstacle before their home planets are separated forever? 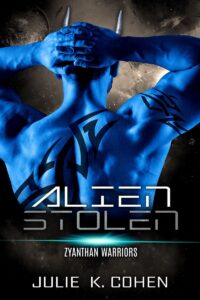 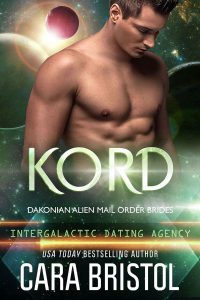 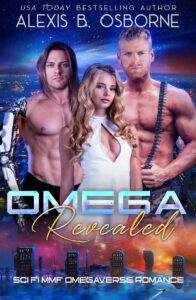 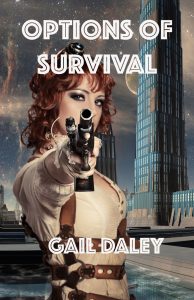 Options of Survival by Gail Daley