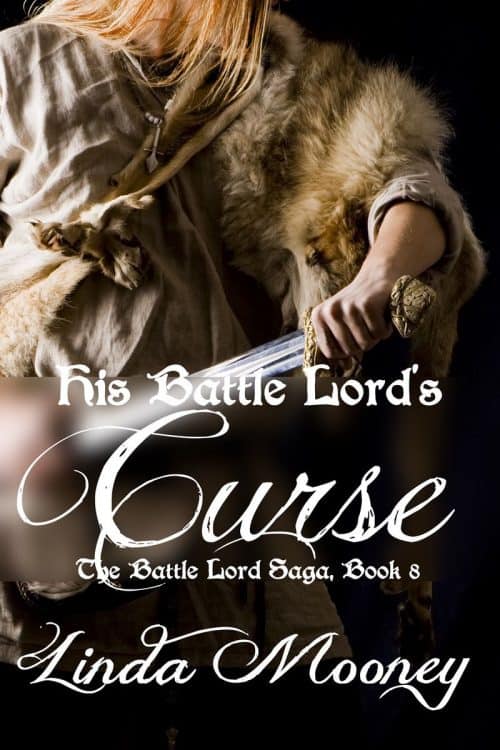 Things seem to have settled down among the people of Alta Novis. Normals and Mutah are working together, and families are thriving. The compound is filled to capacity and brimming with new life, but their good fortune can only last for so long.

Winter is setting in, and the surrounding countryside is being plagued by unexpected swarms of wild animals. In addition, a horde of rats is contaminating the food supplies and destroying goods, but why? Where are all these creatures coming from? And why is it happening now? It all seems to point to one man – a sorcer who shows up at the compound and demands obedience, or else he’ll bring down a devastating curse upon them all. A curse that threatens to take away all Yulen D’Jacques holds dear.

The Battle Lord finds himself at odds between fact and fiction, but he’ll stop at nothing to save his family, as well as his dynasty. But sometimes the real enemy can’t be seen, making it an almost impossible battle to fight, much less win.