Hidden By The Convicts by Julie K. Cohen 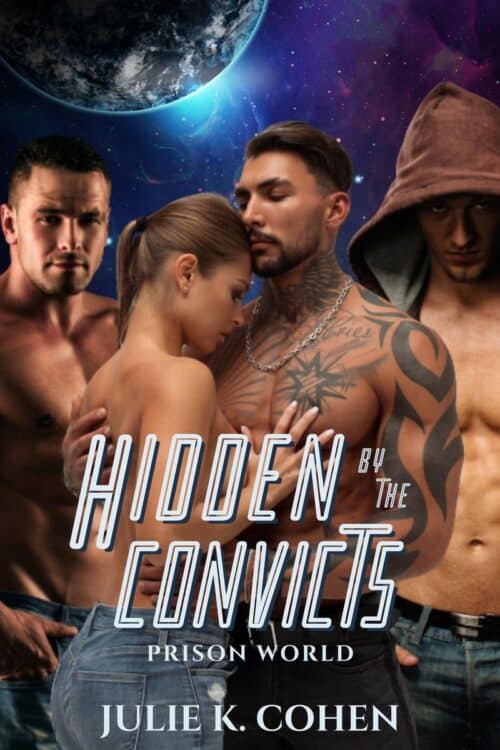 How does a woman survive on a prison planet full of men?

Teagen escaped the abuse of the guards she’s been given to for ‘recreation.’ But on a planet where the only potable water is in the prison colony, she can’t go far. If the guards catch her, she won’t survive their wrath. She needs to find allies, decent men who will hide and protect her, but will the price they demand be too high?

Bowen, Harlis, and Gavin never expected to find a woman on a prison planet. They could turn her over to the guards in exchange for favors or keep her for themselves. It’s been years since any of them has known a woman’s touch, but if the guards discover they’re hiding Teagen, they’ll send Bowen to the one place he fears most while they torture Harlis and Gavin. Is one woman worth the punishment?

Ours to Protect. Ours to Love.

Hidden by the Convicts is a steamy reverse harem romance set on a prison planet with a scarred woman, a bossy convict, a fun-loving crass convict, and a gentle convict who thinks he’s too old to love.

Trigger Warning: There is mention of past physical and emotional abuse. 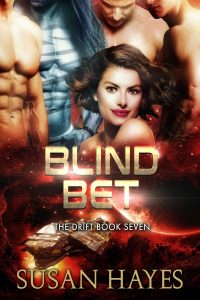 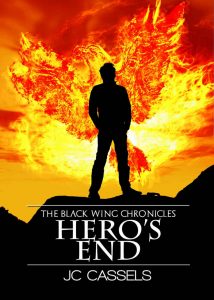 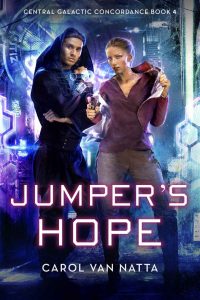 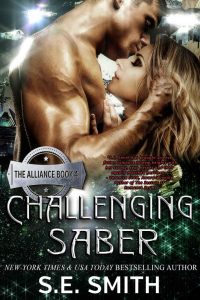