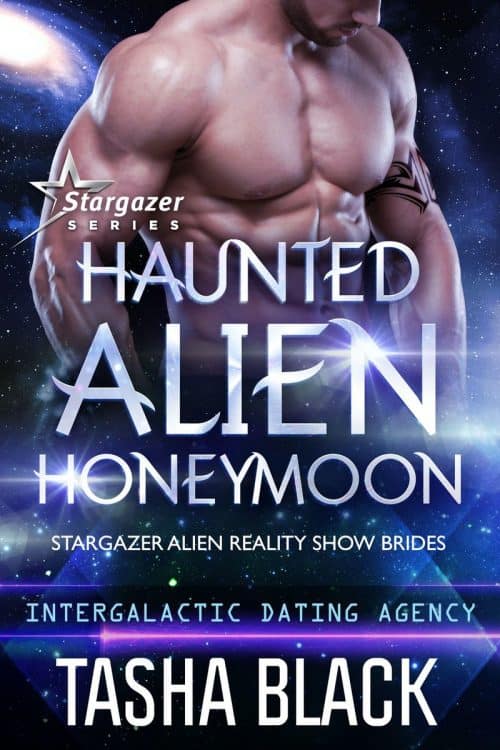 Can she resist an alien with animal magnetism?

Wayne is still new to this planet, but he is already wildly in love with reality show host Olivia Fontaine. He spends plenty of time with her, since she’s hosting a series of shows about his brothers’ double wedding and honeymoon – but he can never seem to get her alone to tell her how he feels. The big, hunky alien is determined to keep his secret powers under wraps and stay on Olivia’s good side so that he won’t miss his chance to win her over.

Olivia Fontaine has spent most of her career in front of the camera, when what she really wants is to get behind it. She’s finally on the production team of her current project, and she couldn’t be happier. If only her personal life were as rosy. Her two best friends already married alien brothers on the shows she’s hosted, and it feels like everyone’s waiting for Olivia and brother number three to get together. But she can’t let herself fall for Wayne when she’s so close to fulfilling her dreams. If only the big alien weren’t so unbelievably sexy…

When their on-location honeymoon shoot in beautiful Costa Rica seems to be under siege from paranormal forces, Olivia is eager for support from any source. Will she let Wayne get close enough to help her make her dreams come true? Or will they both be haunted by what could have been? 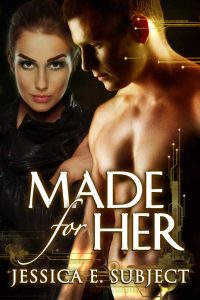 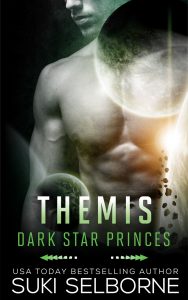 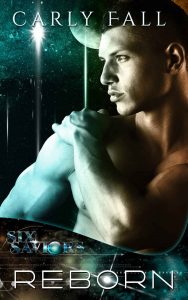 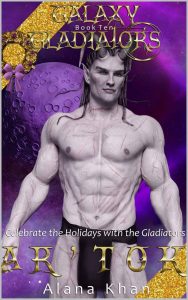