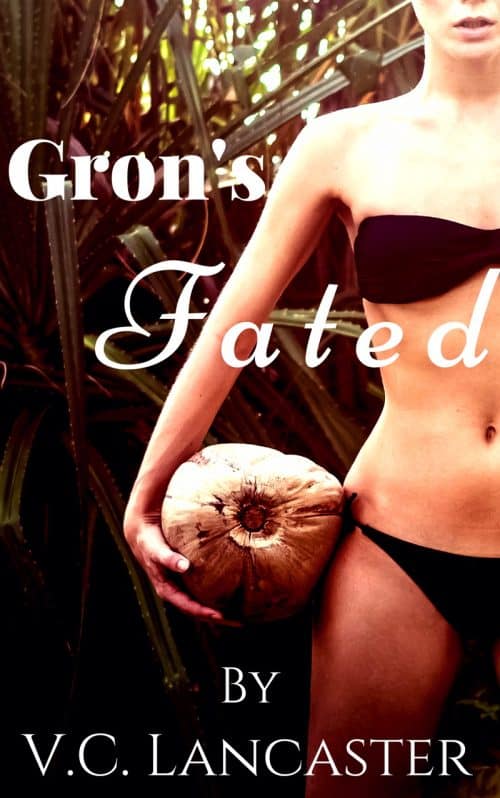 Ruth and Gron have finally arrived on his home planet after falling in love when they were both abducted. But that doesn’t mean their problems are over. Now they have to deal with Gron’s family, and how Ruth can fulfill her role as a Queen in his society when she can’t understand anything anyone says! With Gron’s Alpha, mother, brother, and best friend all getting involved, the strain begins to take a toll on his and Ruth’s relationship…

Ruth is just trying to make the best of a bad situation in her new jungle home with her mate, but Gron finds himself getting jealous now he doesn’t have Ruth to himself anymore, though he knows a male can’t expect to hold all his Queen’s attention. He has to decide whether he can put his own happiness before Ruth’s safety, or whether he has to sacrifice his heart to protect her.