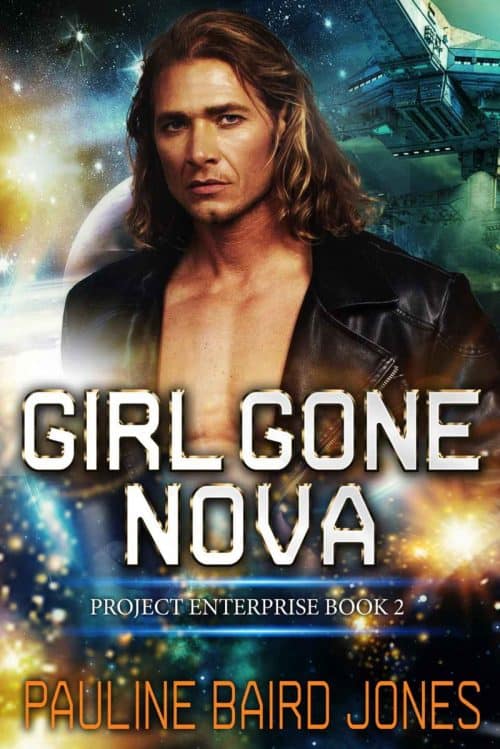 Doc—Delilah Oliver Clementyne’s—orders are simple: do the impossible and do it yesterday. A genius/bad ass, she does the impossible on a regular basis. But this time the impossible is complicated by an imminent war between the Earth expedition to the Garradian Galaxy and the Gadi, an encounter with some wife-hunting aliens, and not one but two bands of time travelers.

The only way it could get worse? If the heart she didn’t know she had starts beating for the wrong guy…

Helfron Giddioni—the Leader of the Gadi and half a galaxy—might be the guy most of the galaxy would like to shoot. So when he meets a woman who likes him, the fact that she is the most dangerous woman he’s ever met should cool his jets. Or at least slow them down.

When yet another war looms on the event horizon, he’s just a little too happy he and Doc have to work together to save the galaxy — in the past, the present and possibly the future.

Doc didn’t know she had an inner girl and Hel, well, he didn’t know a woman could be more than a means to a political end.
Neither of them thought they could ever fall in love. If they can do the impossible and then do it again, surely they can find a way to make an intergalactic relationship work…