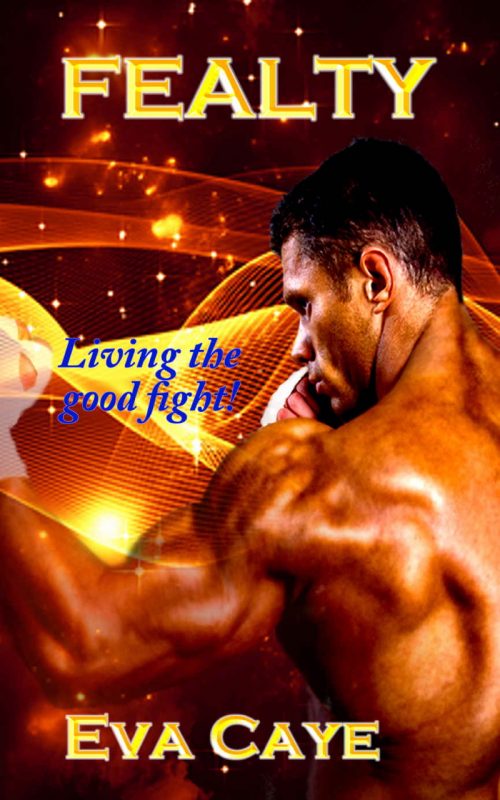 Prince Phillip Sinclair is what you would call a ‘properly’ paranoid Imperial scion, mistrustful of everyone but his family. He finally discovers a true friend in Lord Alex, and together they start a Fight Club of trustworthy Royal men. Just how much they trust their Fight Brothers is evident when they inevitably begin dating each other’s lady relatives!

Yet not all goes well in the love lives of Phillip’s family, for when Crown Prince Zhaiden returns from a galactic diplomatic tour, the abuse he suffers from his wife leads to their divorce. As Zhaiden subsumes himself in the Fight Club, he discovers the true meaning of brotherhood and Service: the willingness to defend your Fight Brothers!

This futuristic romance is the third book of the eight-part To Be Sinclair series. The saga continues with FEALTY and its companion volume ROYALTY, which detail the romances and political struggles of the Prince Second and Crown Prince of the Sinclair Demesnes. A few scenes describe sexually explicit behavior.

Humans In Space Other Space Opera 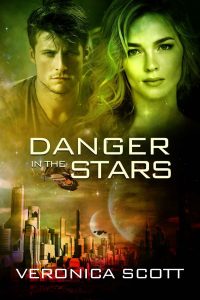 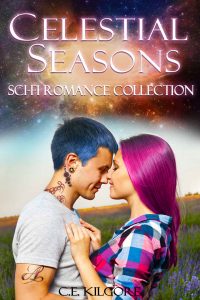 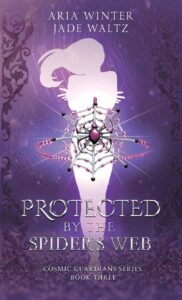 Protected By The Spider’s Web by Aria Winter & Jade Waltz 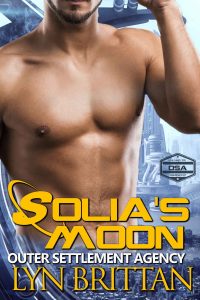