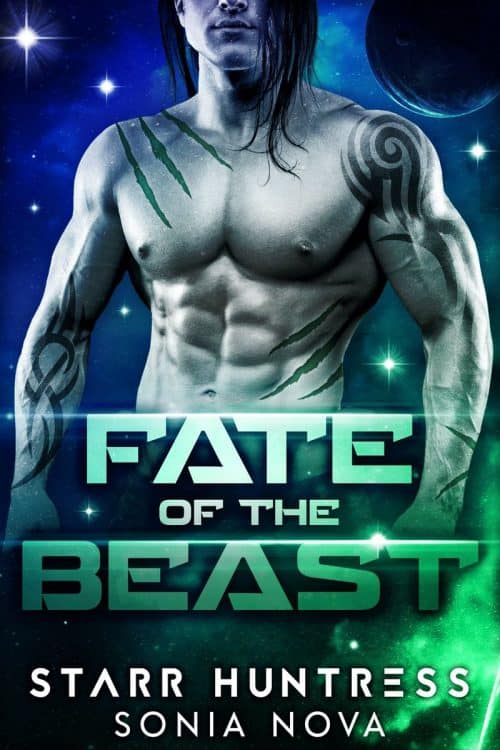 An Ambassador trying to hold peace…
Being an Ambassador wasn’t easy. It was even harder when you were the Earth Ambassador on an alien planet that was on the brink of war. As if Naomi didn’t have her hands full with war negotiations and ensuring the safety of humans on Agaria, the last straw is the beastly Ezak-X soldier who seems to push all her buttons wrong. But when the war breaks out and the safety of humans is threatened, the odd, horned beast might just be the only man she can count on…

But with how her body reacts in his presence, can she trust herself with him…?

A beast thirsting for war…
Arez has waited for this day his whole existence. Ever since he was created in that damned lab by the scaly Krezlians, he’s wanted nothing more than to destroy them. But just when he can taste the war on his lips, he gets thrown together with a peace-loving human female who makes his body hard and his blood boil for an altogether different reason. He’s never wanted anything more in his life – except maybe for revenge – and he soon realizes he must make a choice.

Fate of the Beast is the second book in the Mate of the Beast series, but it can be read as a standalone. Complete with a HEA and no cliffhangers. This book is intended for mature audiences only.