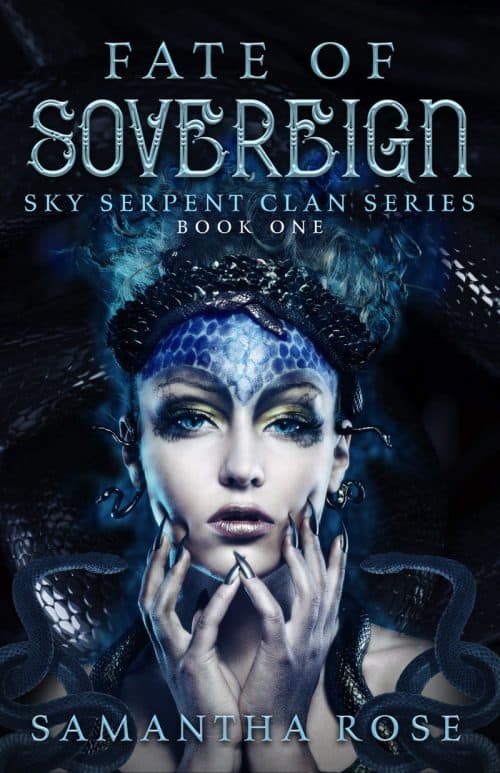 A soon to be snake queen of a dying race, a king from another world after her heart and body.

It seemed like a dream as spaceships invaded Auburn, Alabama. Skipping town with her best friend sounded like the safest thing to do, until she winds up all alone in the clutches of one of the invaders. Robyn didn’t think someone like her would get kidnapped, let alone by an overly handsome alien with beautiful navy blue scales and a snake tail. It was not on her list of things to do that morning as she got ready for work but plans changed.

Her captor was overly demanding and deliciously dominant but what else could you expect from a first sovereign of the sky serpent clan. He asked a lot from her, as she struggled to deny the growing feelings towards him. Then he offered her other males in his clan. Things grew hotter as she realized what he had to offer she had never craved more. She wanted them all.

However, she was not the only one capturing hearts of the males around her. Earth’s government is after them too. Robyn must help her mate and the males she wants to claim fight in order to keep his people alive, while she struggles to learn her new place amongst them. Falling in love had never been so easy or so hard. 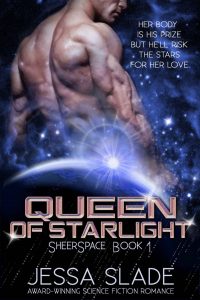 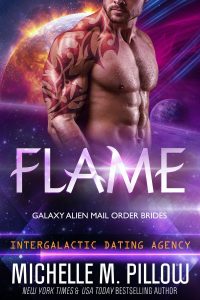 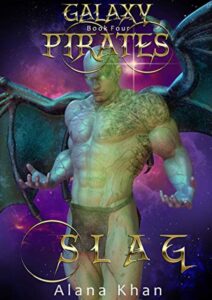 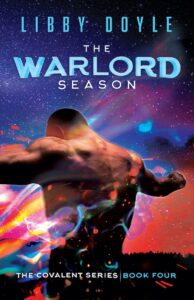