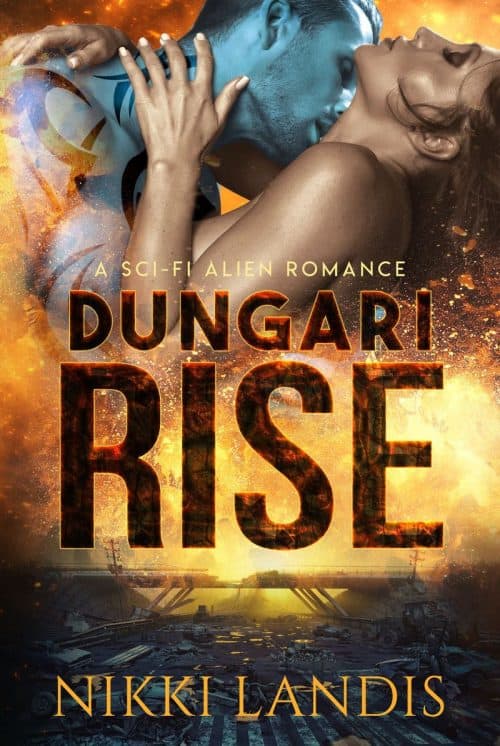 Synika was his mate and he didn’t give a damn if she refused.

“You’re going to be my bride. I’ll make certain of it.”

Synika has hidden from the dominant alien race that conquered Earth 100 years ago in search of fertile females. She’s a strong-willed and headstrong woman who knows what she wants and it isn’t belonging to some Dungari male and auctioned off at the annual Choosing. When she meets Tuvari and their worlds collide, Synika is forced to confront her prejudices and decide if the Dungari male is her friend, foe . . . or maybe more.

Tuvari helped establish the first colony on Earth and works with the Dungari Bureau of Human Affairs. He’s a soldier and a warrior with a reputation, determined to keep his race from extinction. Strong, charismatic, confident, and sexy as sin he’s used to getting his way and exactly what he wants . . . until he meets Synika. Tuvari has always believed his one true mate existed but could he dare to fall for a human?

Is it love, lust, or something more that draws the two together? In a world torn apart and ravaged by lies, can Tuvari and Synika move past the betrayal of a nation and find common ground? 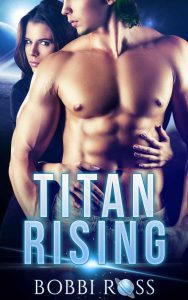 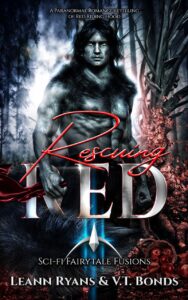 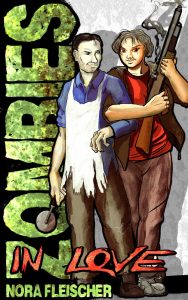 Zombies in Love by Nora Fleischer 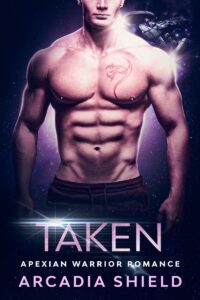