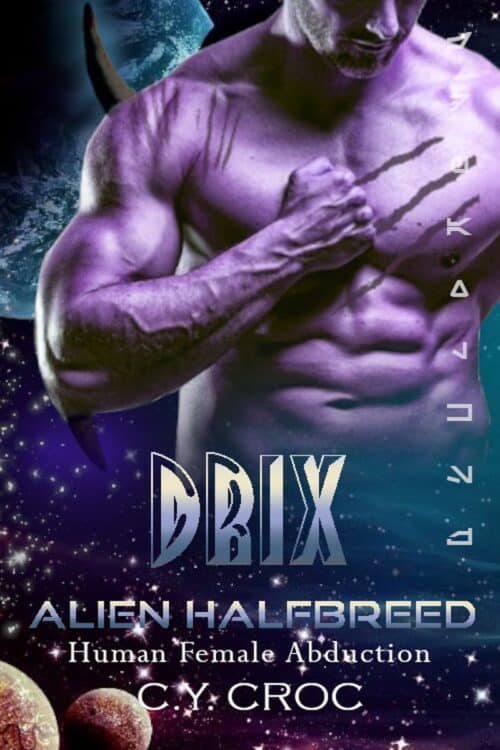 Drix is ecstatic his clan have decided to revive an outlawed female hunting game. But when the clan’s leader brings back a mixed group of females he’s disappointed by the offerings and especially with the small pathetic unknown species with translucent pale skin. She repulses him the most.

Yet, something in her fragility stirs emotions in him, and he has carnal thoughts of her – thoughts he can’t ignore. The only thing is, their leader has invited a rival clan of Prumiqions to join in with this prestigious occasion and their leader also has his eye on her.

Let the games begins – she will be his!

Marcella cannot believe what is happening. One minute she is out running in the woods and the next she is tied up with a group of terrified alien women on a spaceship.

But when they are all dumped in the middle of strange forest, it’s not the terrifying shrieking coming from the forest depths that frightens Marcella, it’s the huge purple alien who has horns jutting from his shoulders and elbows, a chest covered in scars, and a look of disgust in his eyes whenever he rakes them over her body – that’s what sends shivers down her spine.

Now she and the others must run a race for their lives, because if they are caught by any of the alpha male aliens – God only knows what will happen to them! 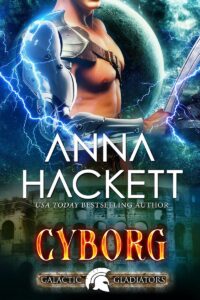 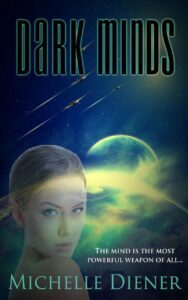 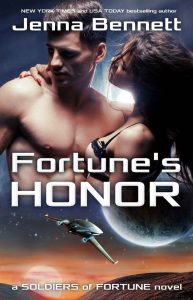 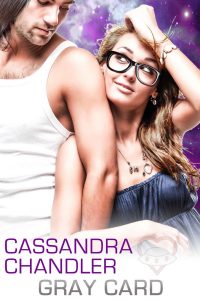