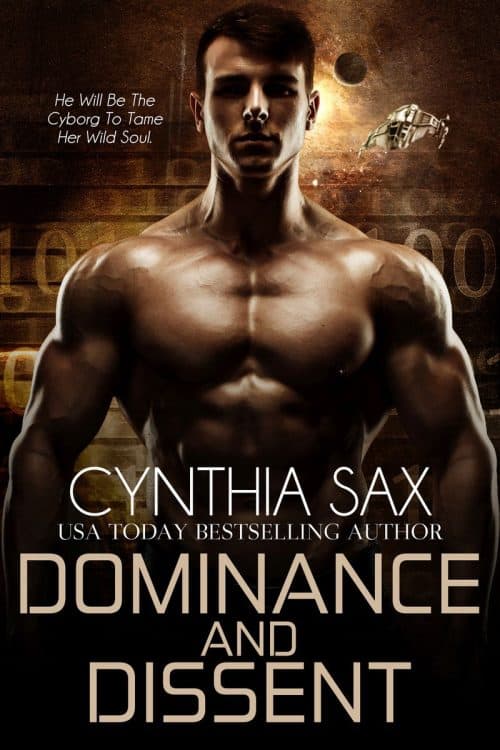 To earn the love of his curvy human, this cyborg will have to set her free.

Dissent has one primary mission—to find his female and protect her.

He doesn’t know who she is, where she’s situated, or what she looks like. That doesn’t stop him from searching the universe for her. He’s a cyborg and he’s determined. He WILL track her down.

While the J Model warrior is exploring a settlement on a merchant planet, he hears a defiant scream. Dissent has finally located the one being he’s genetically compatible with. He rushes to his little human’s side, ready and willing to defend her, eager to claim his female…forever.

Greer has only one dream—to be free. She’s been a slave her entire lifespan, has been subjected to soul-crushing abuse and pride-shredding humiliation. When an opportunity to escape presents itself, she takes it. Steps away from independence, she’s apprehended.

As she looks death in the face, waiting for the final strike, a tall, handsome cyborg warrior saves her. He exudes power, makes her tremble with desire, is unlike any of the males she’s ever known…except in one heartbreaking way.

He wants to own her.

As Dissent and Greer battle for dominance, danger looms. An enemy from the past has returned. He’s heavily armed, he’s not alone, and his sole goal is to kill both of them.

Dominance And Dissent is a STANDALONE Cyborg SciFi Romance set in a dark, gritty, sometimes-violent universe. It features an overprotective cyborg, a defiant slave, and a ravenous baby creature who is determined to eat his way through an entire settlement. 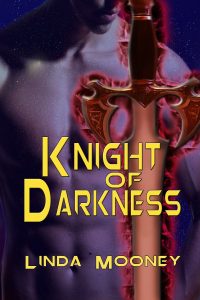 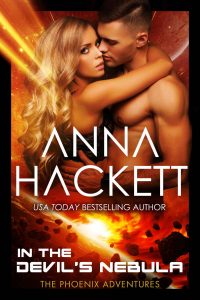 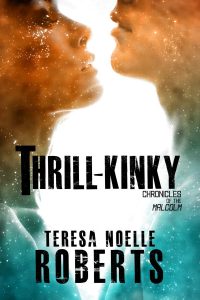