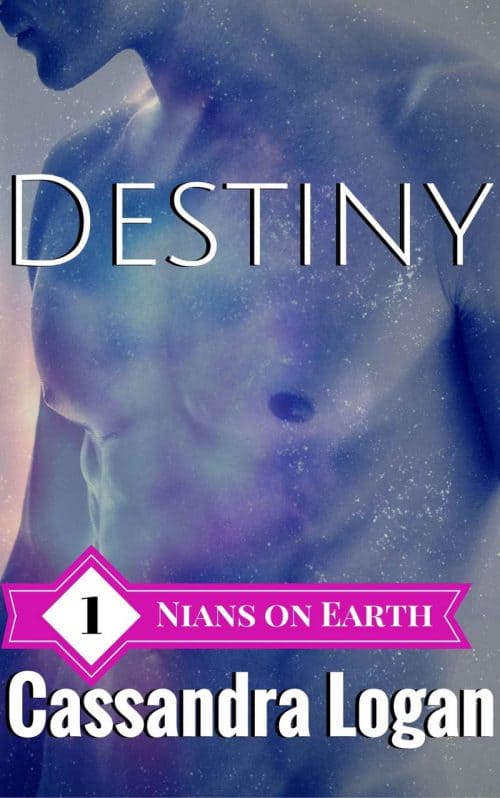 After decades battling a population crisis, Nians are hoping that Earth will be the answer.

General Zalier has spent the last ten years building a relationship with the people on Earth. It’s a relationship built on a lie. As much as he loves being able to help the world, the real reason for the Nian presence is to find partners for his men. After years running specifically engineered matchmaking software a match has finally been found for him.

Lucy is in desperate need of a vacation and hopefully a little vacation romance. For years the men she’s dated have told her she would look better a few pounds lighter. Now she’s ready to break her rules and have a fling. What’s life without a little fun?

The instant attraction is undeniable, but when their relationship gets leaked to the world things get complicated. Death threats, assassination attempts, and lies lead to an uncertain future. Lucy wasn’t looking for something serious, is she ready for more, especially when it comes attached with such dangerous possibilities?

Destiny, the first book in The Nians on Earth series, is a spin off from The Twin Moons of Andove. 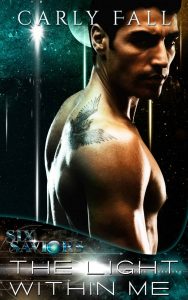 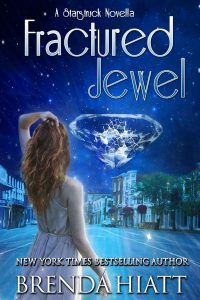 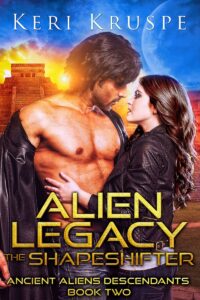 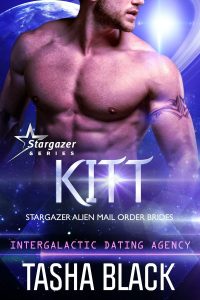