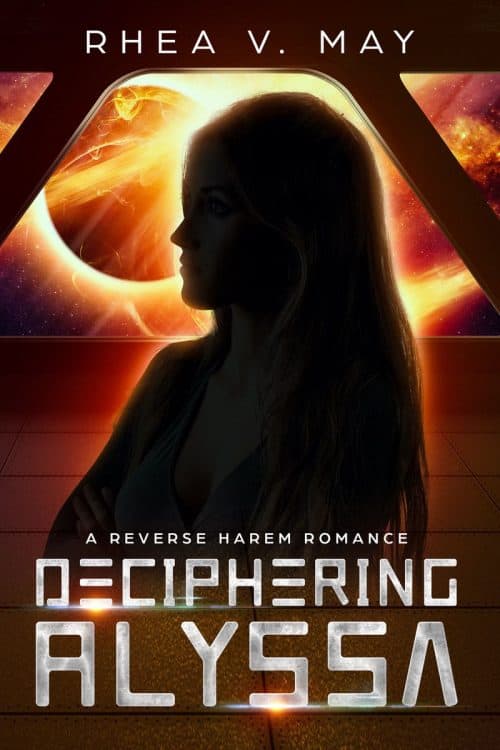 From the Thirteen Races’ side of the universe comes another story. A love story. Somewhat unconventional. Between a human woman and the Tul-Khamin Prince of The People, his Prime Dagger and his advisor…

Nobody knows much about Alyssa Morgan. People steer clear of her. Because she’s crazy. Because she doesn’t speak. Because she reminds them of the traumas they all faced.

It’s been six months since Alyssa arrived at the Colony. And it made little difference to her.

The Union’s Warriors saved her, but the sense of true freedom continues to elude her. Surrounded by her people, she feels utterly alone. Isolated. Disconnected.

All Alyssa wants is to feel normal. Not stuck.

So, she gets drunk and sneaks into Avery’s new shuttle. Only the shuttle turns out to be a Tul-Khamin Royal starliner. And she wakes up too late, halfway to Prince Arad’s homeplanet.

Once again, events are out of her control. But this time, the outcome seems more favorable. For all transports are banned during the Sun Festival and she gets to spend some time with Arad and his advisor, Mactrosti. Then, she meets Sellion Gardur, the Prime Dagger.

Sure, she is threatened by traitors and almost killed in the meantime. But Alyssa thinks it’s worth it. She has friends here. She feels… she feels like she belongs. 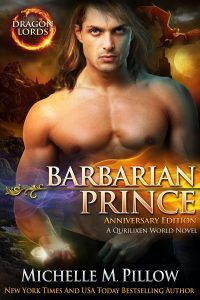 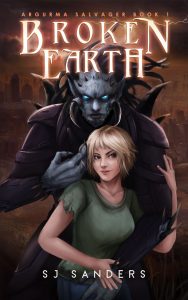 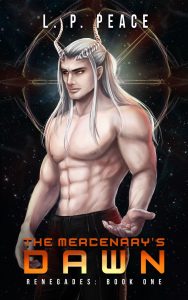 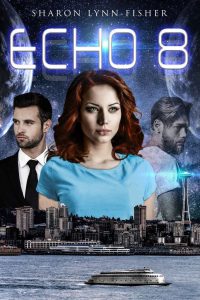