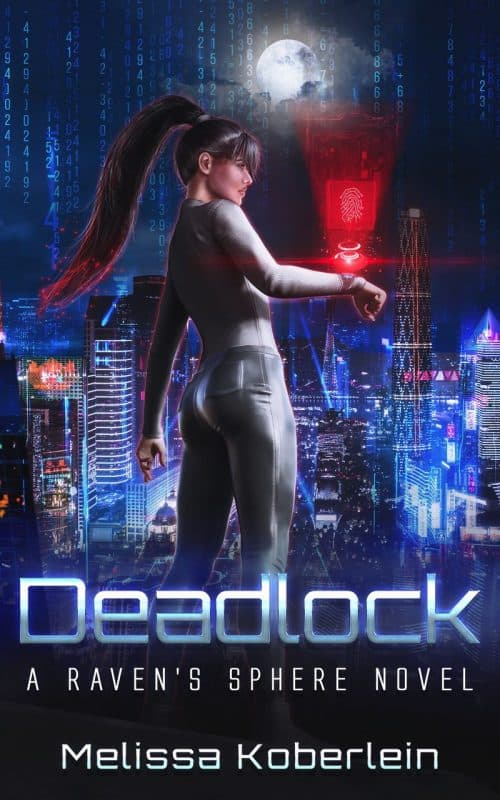 Leave your body at home.

The year is 2341 and Earth is a distant memory. Thousands of people from all over the world, and some from other worlds, enter a vast virtual reality on planet Zeta. Commonly known as the ALT, visitors hope to find what they can’t in their physical world—success, acceptance, pleasure, and above all else, credits, the universal form of money. Sport hacking, gambling, and pleasure houses are a few of the offerings of the ALT. But there are also dark dynamics lurking within the virtual city.

Seventeen-year-old Stass Tatum is a highly skilled human hacker from the futuristic city of Rourke. She is known on the grid as Deadlock for her dominant, lethal tactics in sport hacking. After meeting a popular elite player, she hatches a plan to jettison her rank into his. But fate has other ideas. A deadly virus wreaks havoc on her plans, and now she must face what death means outside the virtual world.