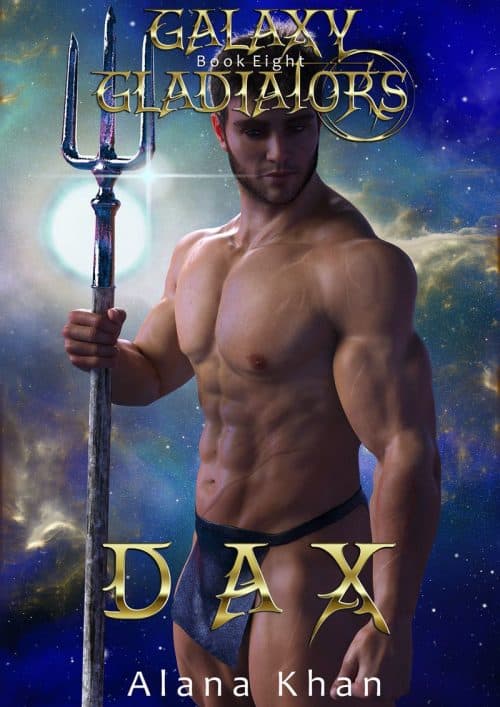 Dax is ready for love after escaping a lifetime of slavery. Dahlia’s heart isn’t free. Can she open her soul to the male who offers her love?

Aliens abducted Dahlia from Earth mere months before her scheduled marriage to her childhood sweetheart. Dax declared she owns his heart in front of a ship full of rowdy gladiators, but can she accept his love?

Dax is the biggest, baddest male on a vessel full of escaped gladiator slaves. The little Earth female was thrown into his cell and they were forced to mate. He fell hard for her courage, strength, and delightful body.

He tries everything to convince her he’d be a good mate, but it isn’t until they’re forced together in a chamber of horrors that she sees Dax for the loving, protective male he’s always been.

If you like seven-foot warriors with hearts of gold and females who risk their lives to prove their affection, you’ll love Dax, Book Eight in the Galaxy Gladiators Alien Abduction Romance Series. This standalone book has no cheating, no cliffhangers, and a guaranteed happily ever after.

Publisher’s Note: You might encounter slithering snakes and rampaging rodents. And I might throw in a flood of biblical proportions. Just sayin’.

For readers 18+. There are explicit, steamy sex scenes throughout this book. 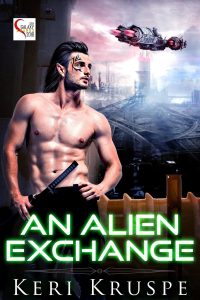 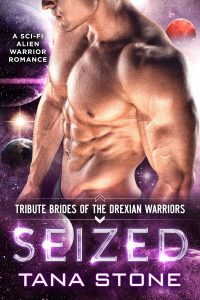 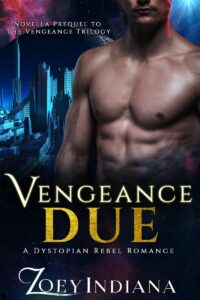 Vengeance Due by Zoey Indiana 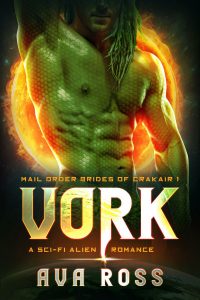