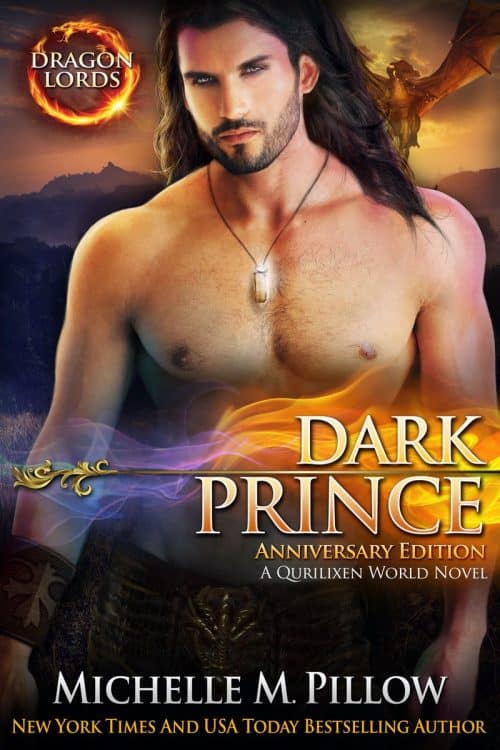 Out of the fire…

Intergalactic thief, Olena Leyton is one of the best space pirates to sail the high skies. Adventure is in her blood. When her crew is scattered in a run from the law and her spaceship explodes into a ball of flames, she is forced to find sanctuary on a bride procurement ship. She poses as a willing mate to one of the alpha males on the primitive alien planet of Qurilixen to elude the bounty hunters pursuing her.

But, marriage isn’t something this pirate takes seriously.

Dragon-shifting Prince Yusef leads a simple life away from the royal palace. He knows from the first moment he sees his fiery temptress that he will possess her and make her his mate for all time. The prince soon learns that playing with fire will always leave a man burned.

With passions that surge as powerful as theirs, he is not willing to give up his bride without a fight.