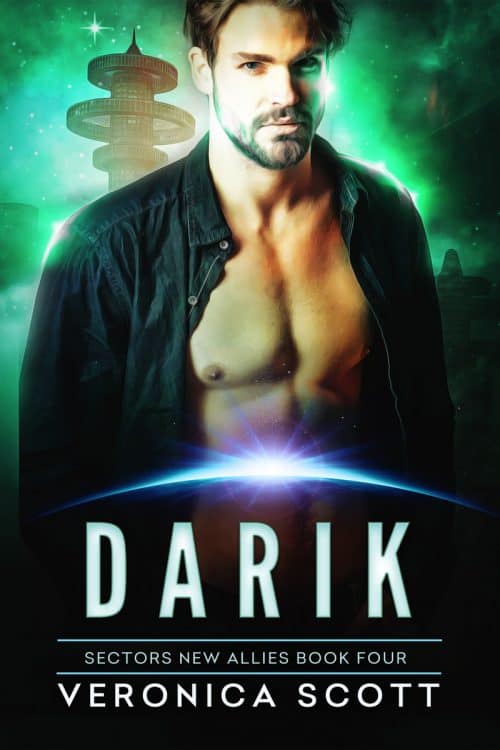 Nicolle James is far from her home in the human Sectors, kidnapped by alien scientists to be the subject of horrifying experiments. Her only hope might be a mysterious soldier she’d glimpsed outside the laboratory fence. She’d managed to sneak a few words of conversation with him when her captors weren’t watching but now the aliens were taking her inside the lab to begin the experiments.

Darik, a warrior of the genetically engineered Badari pack, is on a solo recon mission to check out a mysterious new lab high in the mountains. His orders are strict – do not engage. But when he has a chance meeting with the woman who might be his mate, he vows not to abandon her, orders or no orders.

Can he get inside an underground lab, find Nicolle and rescue her without getting captured himself? And when he learns the lab’s deadly secrets, can he get word to his pack about the new dangers?

Because the ruthless alien scientist running the experiments wants to get her hands on him too and will stop at nothing to achieve her goals. 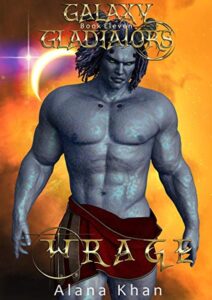 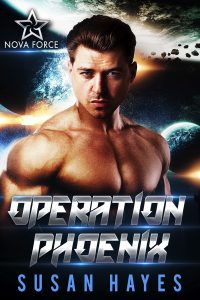 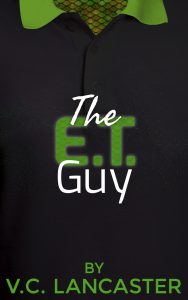