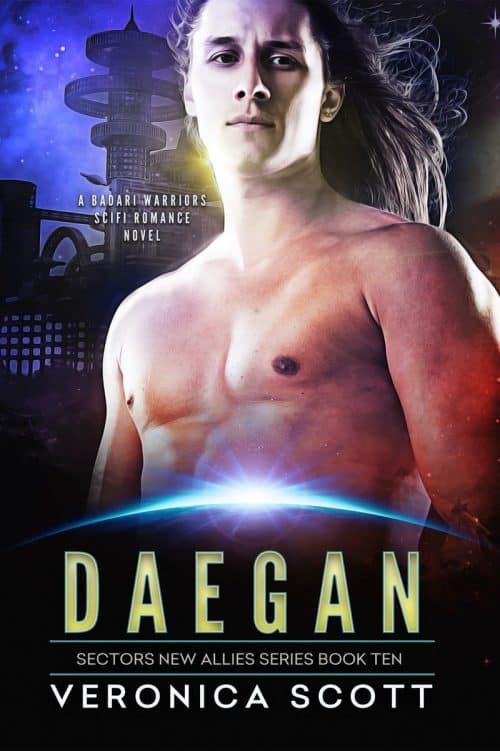 Ex-Special Forces soldier and mercenary Flo Michetti is bored with her assignment as a pilot for the genetically engineered Badari pack in their fight against the evil Khagrish scientists. She jumps at the chance to take a dangerous undercover mission. She infiltrates a group of human prisoners on their way to a secret lab in the southern ocean, where the Badari believe many more of their own kind have been created and are being experimented on. Once Flo has located the lab, found the Alpha among the Badari there and sent a report back, the plan will be to attack and rescue all the prisoners.

Arriving at the island Flo learns the true nature of the horrific experiment for which the humans have been brought to this remote location. Time will be perilously short to escape before it’s too late for all of them. She has to locate the Alpha of this captive southern pack, who conceals his identity to escape death at the hands of the Khagrish, and get him to join with her and her allies.

Daegan feels an instant attraction to Flo when the Badari and the humans are forced together by the Khagrish scientists, but there are mysteries and questions surrounding her. Before he reveals himself as the incognito Alpha she’s seeking, he wants answers to allay his doubts. He also wants Flo in his bed…but can he risk his heart to claim her as his mate?

Complicating the situation is a dangerous rival for Daegan’s position as Alpha, an oncoming hurricane and Flo’s resistance to abandoning her life as a soldier of fortune…as the Khagrish scientists prepare to initiate the experiment, the clock is ticking for humans and Badari alike.

Author Note: There is an incident in this novel where a supporting character unsuccessfully attempts to commit suicide by drowning. 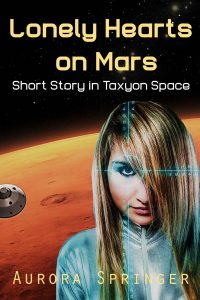 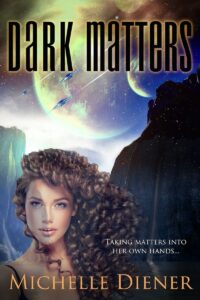 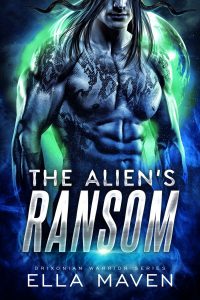