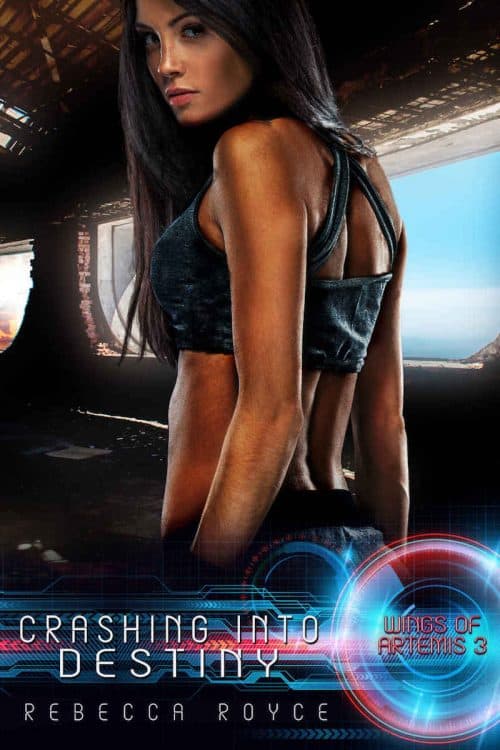 When one man can’t steal her heart,
She gives it to five of them.

Restless and uncertain, Diana Mallory has no idea what path in life she wants to take. Unable to choose between marriage, pursuing a career, or spending her life praying with the Sisters of the Universe, Diana struggles with the course of her future. But when she’s thrown through a black hole, her choices all vanish. Suddenly, her only focus is surviving life on the ice planet.

Life on a strange planet isn’t as it seems. With five men vying for her heart and body, Diana grapples with her feelings for each of them. Each man stirs feelings and desire within her–a yearning she’s never known before. Although the men were not prepared for the woman who crashed into their lives, they’ll do anything for her–even share her. Now it’s up to Diana to embrace the beauty and love that each of them provide, while learning that the universe doesn’t believe in happy endings. Can the men find a way to love her and still protect her from the danger lurking outside the galaxy?