Claimed by the Alien King by Aline Ash 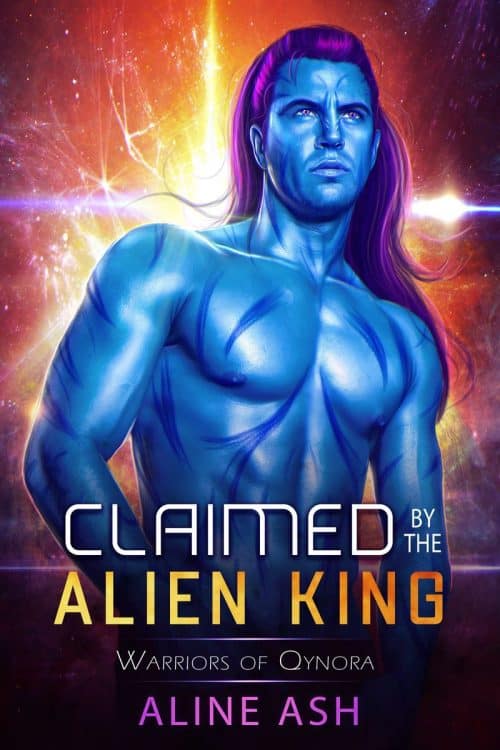 And he’s set his sights on me.

Life on a salvage crew is a continuous struggle for a woman like me. And struggle turns to living hell when we’re captured by a Qynoran warcraft. The king has a breeding program, and my crew are it’s newest subjects.

But when he sees me, he wants something more. He doesn’t want me as a breeder… he wants me for himself.

The mate of the king? Me? I could never want such a cruel beast. But he’s determined to have me, and the longer I’m around him, the more my defenses fall.

I’m supposed to be fighting for my freedom… can I really let myself be claimed by the king? 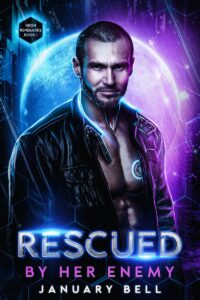 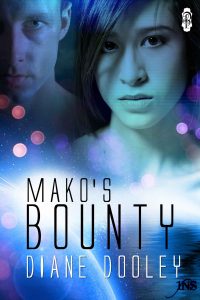 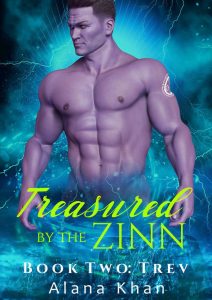 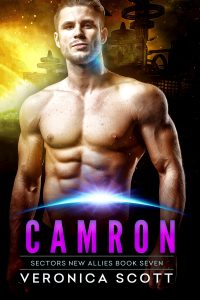