Calling the Change by Michelle Diener 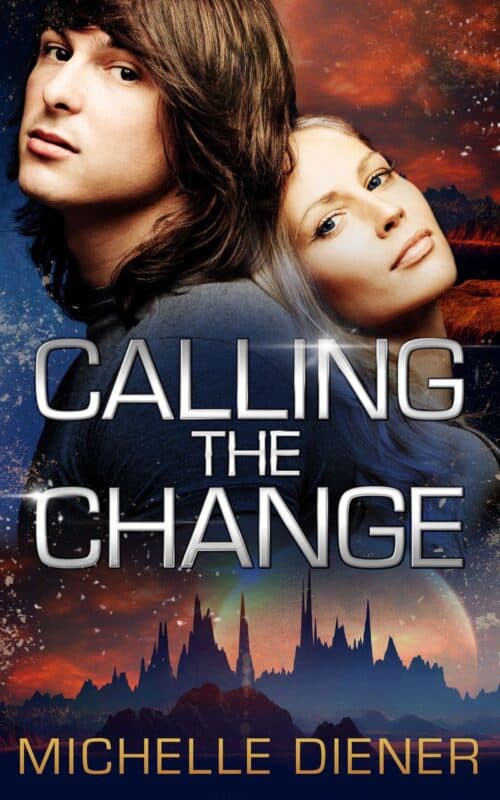 He rescued her despite impossible odds—Garek has rescued Taya and the rest of his village from the sky raiders, but their return home doesn’t bring easier times. The sky raiders aren’t simply going to go away—they still need the shadow ore they came for, and they want the ships Garek stole from them back. But they aren’t the only threat . . .

First she was in danger from the aliens who abducted her, now she’s in danger from her own people—Taya’s been rescued, but she isn’t home a week before she’s taken again, this time by men who walked the walls with Garek. They’ve taken her as a consolation prize of sorts, having failed to get hold of Garek himself. They think Taya’s value to the people they’re working for is her relationship to Garek, but they are wrong . . .

Garek and Taya never gave up on each other before, even when the distance between them was impossibly far, and they aren’t giving up on each other now. As Garek searches for her, and Taya engineers her escape, they discover the motivations behind the new attacks on them are darker than the endless reaches of space they’ve just escaped from. 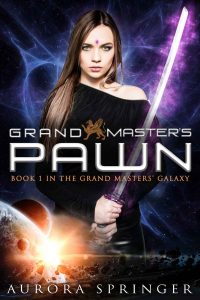 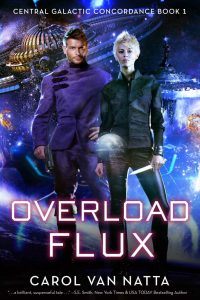 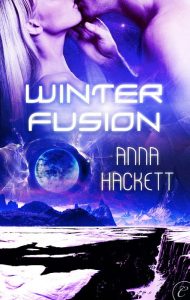 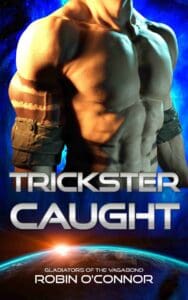