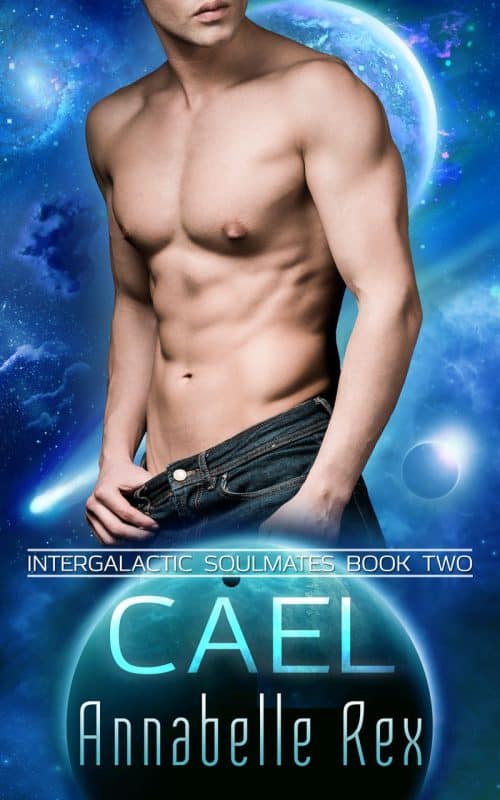 Asha Santos isn’t interested in a relationship. Not when she’s barely keeping her head above water, working all hours to pay off her debts while helping to raise her four-year-old nephew. Forced by her loan shark to take the DNA Match test, no one is more surprised than Asha when she’s Matched with Prince Cael. Yes, he’s ridiculously handsome and his touch awakens feelings Asha never knew she could have… But beyond a mutual attraction, what could a car mechanic and a prince possibly have in common? There’s no way on Earth they are ‘meant to be’.

Cael has been dreaming of meeting his Match all his life. Asha is everything he’s always wanted, and more, but she’s going to take some convincing. Disaster pushes them together, but Cael knows he’s only got until the dust settles before Asha leaves. Can he convince her to let him in to her heart before it’s too late?

A steamy science fiction romance featuring a talkative alien prince and a car mechanic who thinks there might be a Universe somewhere where she’s meant to be Matched to royalty, but it sure as hell isn’t this one…