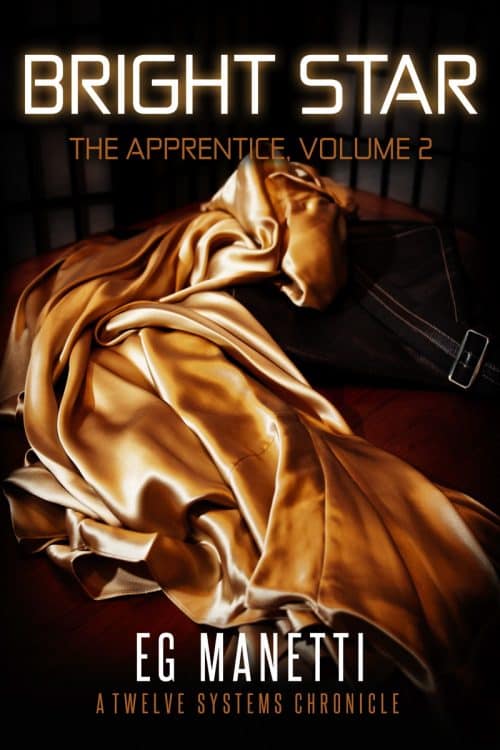 Where duty and passion collide.

To avoid execution for her father’s crimes, Lilian embraced her once chance at survival and became the apprentice of the powerful warrior Lucius Mercio. In return for Lucius’ protection, Lilian yielded total control of her body, intellect, and will. The arrangement has saved Lilian’s life and set her on a path to redeem her honor. She is about to learn her trial has barely begun.

In the second volume in the Twelve Systems Chronicles Lilian’s enemies are more determined than ever to see her destroyed. A ghost from her past will imperil her future and threaten to destroy Lucius’ slowly developing trust. To survive the next set of challenges Lilian will need to find new reserves of courage, wit and determination.

When Lucius’ motivations and ambitions are revealed, they are far more extraordinary than Lilian imagined. His rivals are about to increase in number and ferocity as they seek to limit his expanding wealth and power. They will use any means to undermine and destroy his plans including his notorious apprentice. To advance his ambitions, Lucius must be more ruthless and devious than ever before. To succeed, Lucius requires Lilian’s brilliance. To make use of it, he must keep her alive. It is going to prove more difficult than he anticipated. 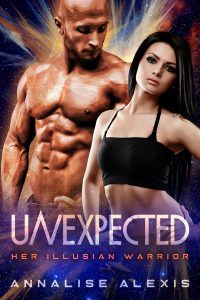 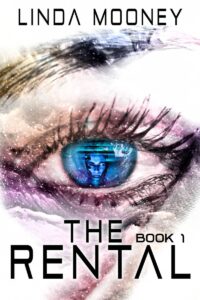 The Rental by Linda Mooney 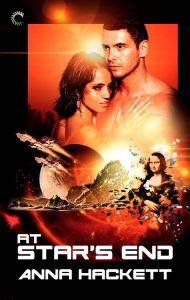 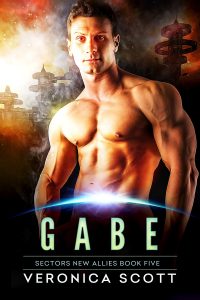