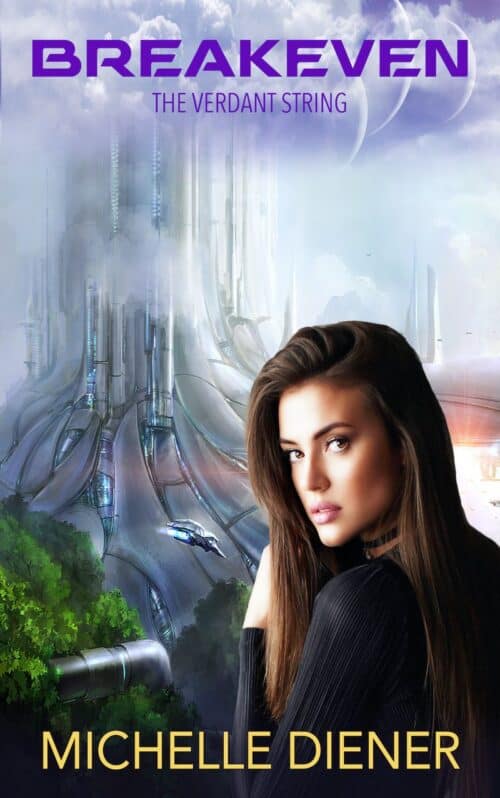 Dee had been fighting one war, only to find herself caught up in another . . .

When circumstances leave Dee stranded on the Breakaway planet of Lassa, she has to choose–take the easy way out, or stand and fight an enemy much like the one she left behind on her home world of Garmen.

For Sebastian, leading the Lassian resistance has come at a heavy price. Forced to gamble the last of his resources on a risky ploy to get some leverage over the Core Companies that run Lassa, he stares defeat in the face when it fails. There’s no backup plan left. Nothing more to work with. And all around him, people are starving, and it looks as if the Cores have entered a deal with a hostile alien force, to enrich themselves even more.

But Dee inspires him. Even though it’s his fault she’s on Lassa to begin with, her courage and steady calm are the assets he needs, and unbeknownst to both of them, she has with her the key to bringing the Cores to their knees.

Now they just have to turn the lock in time. 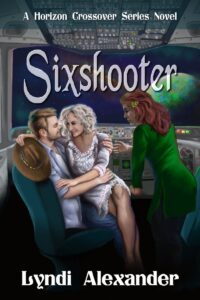 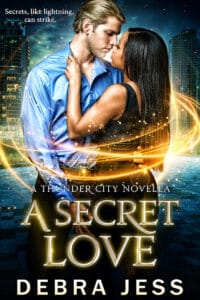 A Secret Love by Debra Jess 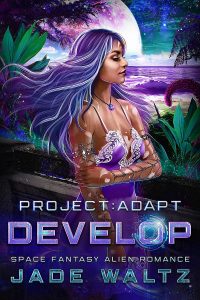 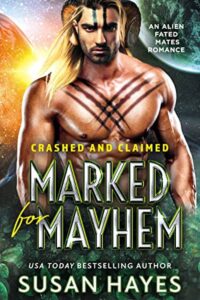