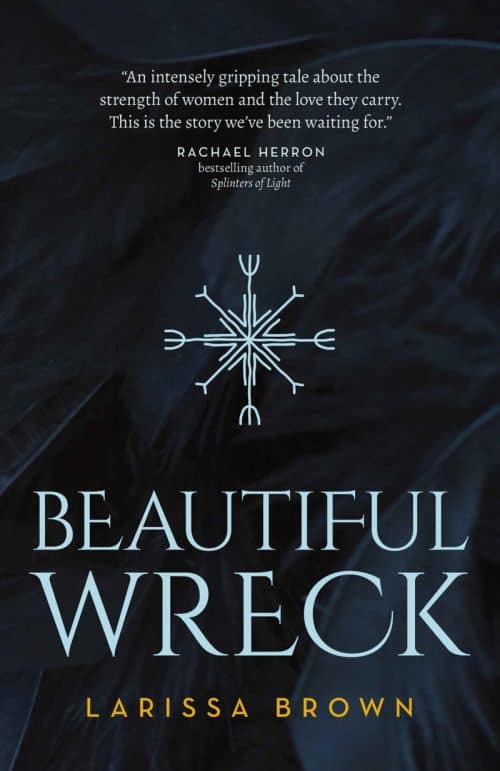 In a bleak future built on virtual reality, Ginn is a romantic who yearns for something real. She designs environments for people who play at being Vikings. But when her project goes awry, she’s stranded in the actual 10th century, on a storybook farm in Viking Iceland.

Heirik is the young leader of his family, honored by the men and women who live on his land. But he is feared and isolated because of a terrible curse. Ginn and Heirik are two people who never thought they would find a home in someone else’s heart. When forces rise against them to keep them apart, Ginn is called on to decide—will she give up the brutal and beautiful reality of the past? Or will she have the courage to traverse time and become more of a Viking than she ever imagined? 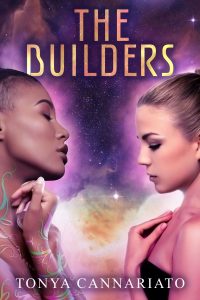 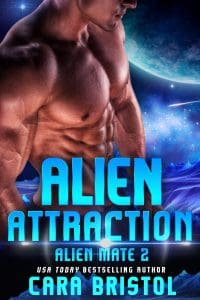 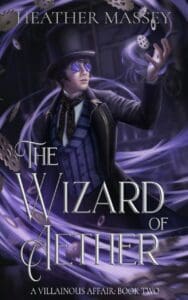