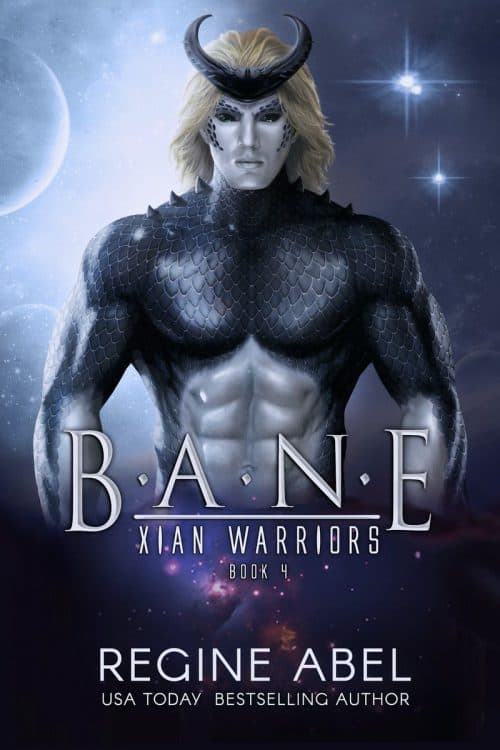 The Dragon has awakened, and he will claim his bride.

As the Vanguard’s top analyst, Tabitha discovers a secret message which could allow them to deal a severe blow to the Kryptids. The last thing she expects during that mission is to run into the ‘enemy’ who haunts her dreams. After getting her heart crushed years ago, Tabitha has sworn off genetically engineered warriors. Yet, she cannot resist her attraction to the dark and mysterious hybrid named Bane. As they prepare for a bloody war against the Kryptids, she realizes there can only be a future for them if she can bring Bane and his people to the Vanguard’s side.

His hearts have ached for Tabitha from the moment he set eyes on her. And yet, time after time, he has let his fierce and fearless Queen walk away. It had been both for her safety and out of duty to those under his protection. However, the tide has finally turned. He and his people may be the monstrous creations of the Kryptid General but, for the first time, freedom is within their grasp. Now that he has a chance at a future with his Queen, and at safety for his people, nothing and no one will stand in his way. 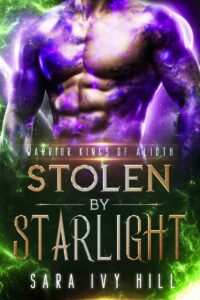 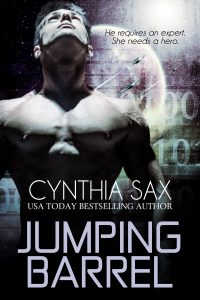 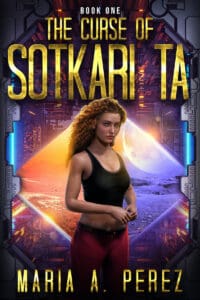