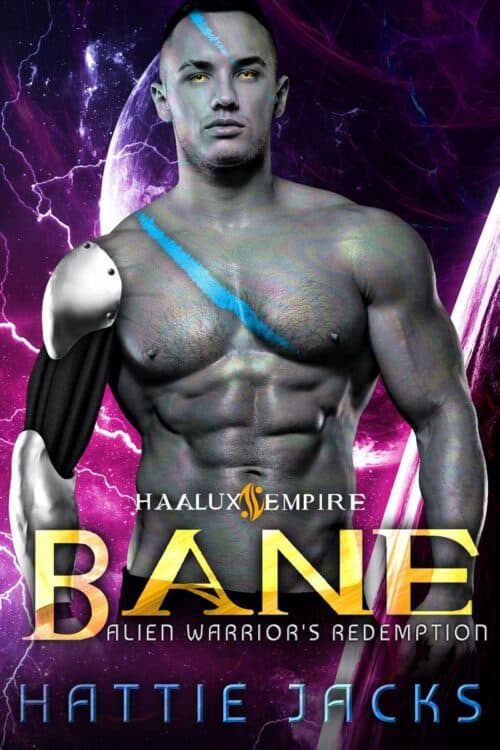 EVE – I didn’t claw my way up the corporate ladder by being kind, generous or caring. I made a million before lunch and lunch is for wimps.

My rivals? They can kiss my designer heels.

What I thought was a practical joke is rapidly becoming a nightmare. The plane I don’t remember getting on? It crash-landed. The dead man I found? He claims he’s an alien species and he says I’m not on Earth anymore.

If my ‘alien’ would only stop staring at the bottom of a bottle long enough to help me. I’ve still got time to get back home and rescue the deal of the century.

And if he doesn’t, well, I’ll do what I always do.

Solve my own problems.

JAK – I came to this planet for solitude. To lick my wounds and to forget all about the Empire. Without my arm, I’m only half the Haalux warrior I once was.

The last thing I need is to be pushed around by an entitled human female who thinks she some sort of princess.

She couldn’t care for a broken warrior like me. No one would, and I need to stop torturing myself that she might look in my direction with anything other than pity.

She can go off on her own if she wants. If she doesn’t need me, I don’t need her.
I stopped being a hero a long time ago. If she thinks I’m going to save her, then she’s wrong.

Until I hear her scream.

A story of hurt and redemption, a growly warrior who doesn’t want any help, and a human female who believes she doesn’t care. A steamy sci-fi romance that will pluck at your heartstrings.

Bane is the fourth in the Haalux Empire series by Hattie Jacks.

No cheating, no cliffhanger and, as always, a HEA! 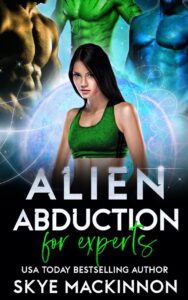 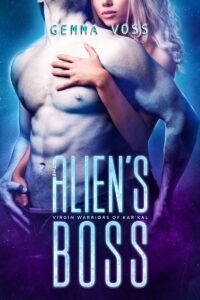 The Alien’s Boss by Gemma Voss 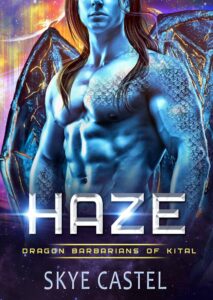