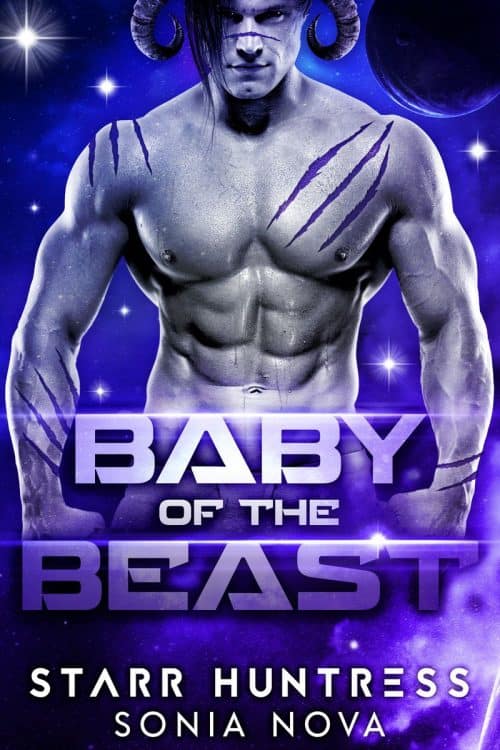 After being captured by the evil Krezlians not once but twice, nightmares haunt Iris whenever she closes her eyes. She’s finally safe now, but she can’t enjoy her freedom. Not with Zeon dead. He was her light in the darkness, her reason to live despite the horrific experiments at the hands of her captors. He vowed that they would get out together… but in the end, only she did.

When Iris discovers she’s pregnant with Zeon’s child, her world tilts yet again.

This half-alien baby is all she has left of Zeon – but how will they survive alone?

He’ll protect what belongs to him – or die trying…

Zeon has made mistakes. He abandoned the Alliance, took up piracy, and got himself locked up in a cell by the very people he hates the most: the monsters who created him. Meeting the human female changed it all, and

Zeon will do whatever it takes to get back to Iris – because without her, he has no reason to live.

But when he finds her, Zeon discovers there’s more to protect than the woman he loves.

She’s pregnant. With his baby.

A baby that his makers would do anything to get their scaly hands on.

Baby of the Beast is the fourth book in the Mate of the Beast series, but it can be read as a standalone. Complete with a HEA and no cliffhangers. This book is intended for mature audiences only.