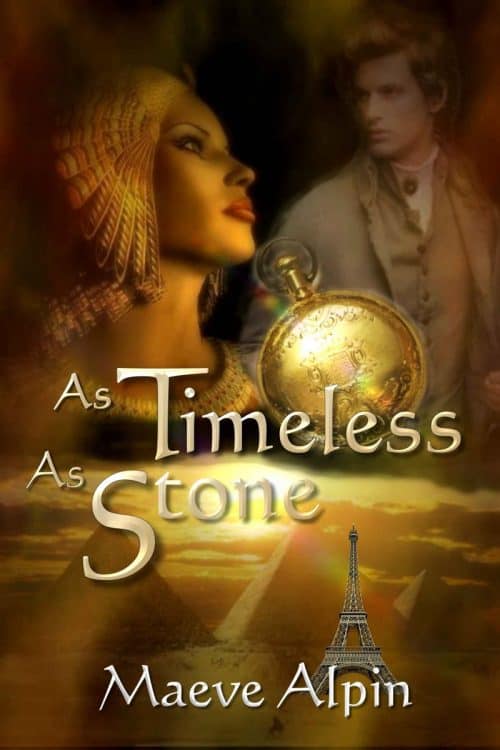 Though society stands in their way, can love transcend time with the aid of robots and magic?

Little does Ricard know when he sets the broken head of an ancient Egyptian statue onto its body, the stone figure will transform before his eyes into the most beautiful flesh and blood woman he’s ever seen.

Seshat, an ancient Egyptian Priestess is newly awaken in 19th century Paris, after centuries as a stone statue. Though enchanted by the wondrous inventions of steam-servants and a steam-carriage, she is enthralled by the inventor, Ricard. He ignites her sensual desires and in a steamy night of carnal magic, Seshat transforms Ricard’s life forever. But how far will he go to secure her happiness? Is Ricard’s love for Seshat powerful enough to transcend time? 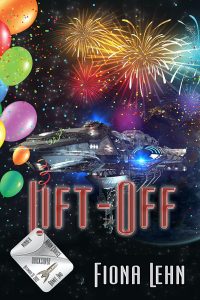 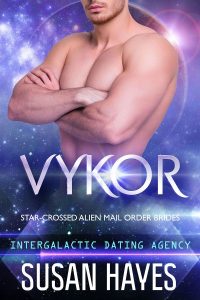 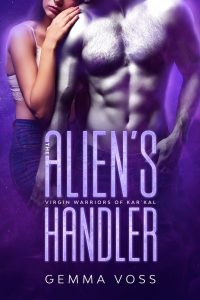 The Alien’s Handler by Gemma Voss 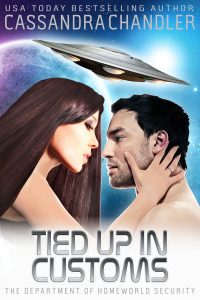