Antidote by R. A. Steffan 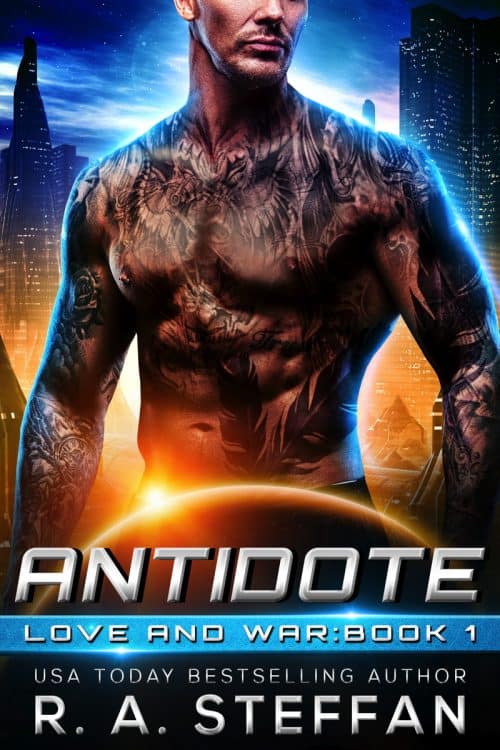 Her survival depends on a dangerous alien fugitive.

When her damaged shuttle crashes on a remote lunar outpost, she’s captured by the leader of a rogue group of barbaric aliens. Now her people’s fate—not to mention her own—rests in the hands of the Seven Systems’ most feared and hated criminal.

A man with the face of a brutal thug, and the eyes of an angel.

Hunter Tarthasian has every reason to hate the Regime.

He and his comrades have gone rogue, vowing to use every means at their disposal to bring down the evil Premiere. Now, they’re wanted and on the run, holed up in an abandoned outpost while they plan their next move. The last thing Hunter needs is a female human civvy with a terrible secret crash-landing on his doorstep. Especially when she starts to awaken feelings in him that have no place in his life as a rebel leader.

Feelings that could very easily get all of them killed.

Strap in tight, because all’s fair in LOVE AND WAR.

A note for readers: Antidote: Love and War, Book 1 originally appeared as part of the Other Worlds boxset. 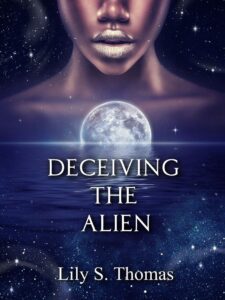 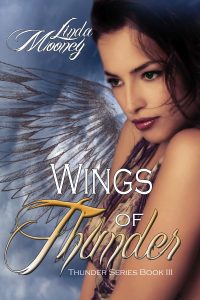 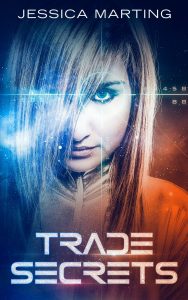