Antibody by R. A. Steffan 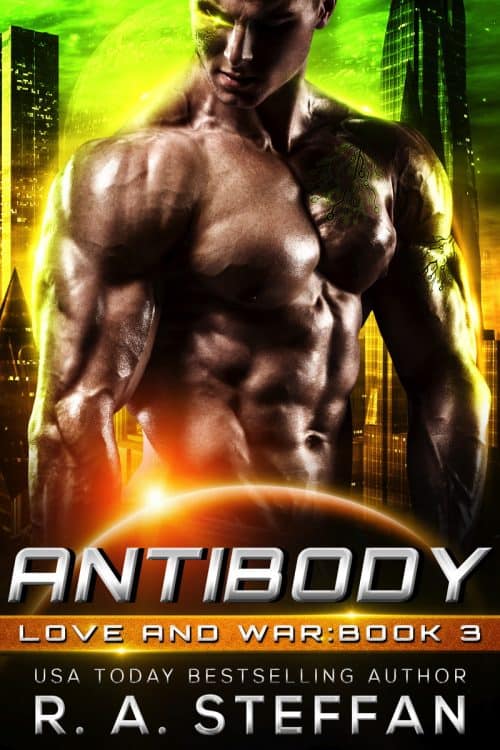 How could they, when their emotion centers have been ripped out and replaced with tech?

No, cyborgs are only good at three things—following orders, destroying whatever target you point them at, and walking calmly into the vaporization chamber when it’s time for them to be decommissioned.

PX-12—better known to his friends as Pax—adequately performed two of those functions during his stint in the Ilarian military. D-8, his unit-sibling, performed all three exceptionally well. For that reason, when D-8’s unique distress beacon activates some seven years after Pax saw him destroyed, it would doubtless be quite surprising if Pax were still capable of being surprised.

Someone in the Regime is recycling the minds of decommissioned cyborgs, turning them into weapons even more horrific than they were before. To stop it, Pax will need the help of telepathic Vitharan ambassador—and part time spy—Nahleene Veila’ana, a woman whose motivations are as opaque as her past.

Since his escape from his military masters, Pax has operated using a strict self-imposed code based on logic. He never expected to experience emotion again—not even somebody else’s emotions.

Can a fragile mental connection forged in crisis overcome the damage done by a ruthless military research team? To find out, Pax and Veila’ana will first have to prevent an atrocity born from the sins of the past.

Preferably, before it destroys the future. 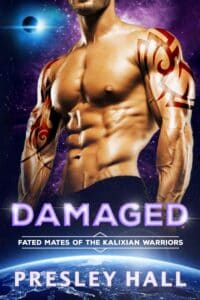 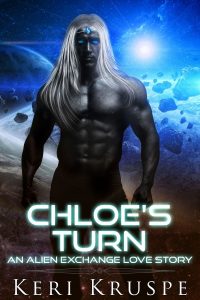 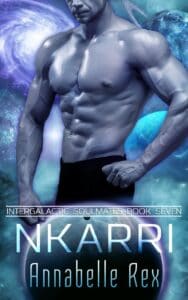 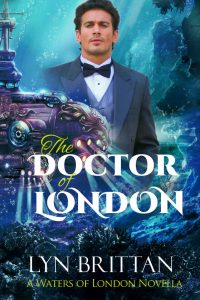