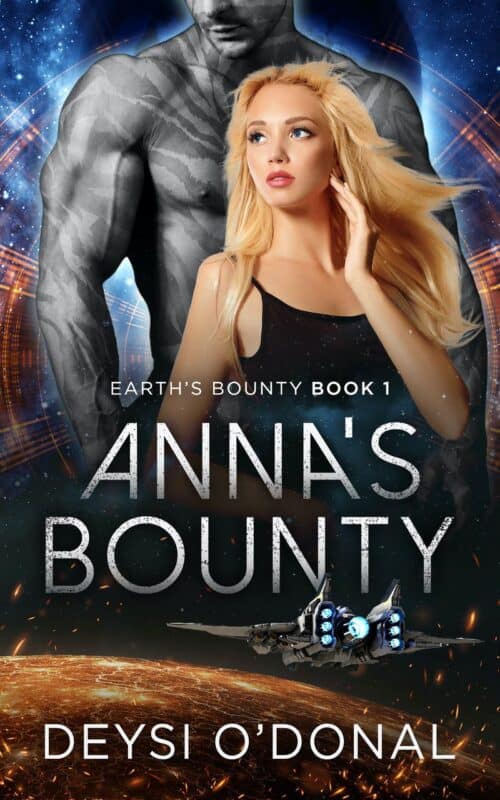 Turns out human DNA is spread all across the universe, but actual humans are believed to be extinct. That is, until I’m randomly picked up by a passing slave ship.

As if being abducted by aliens isn’t terrifying enough, now I’m about to be sold to a space brothel. I figure things can’t get much worse, until the ship I’m on is attacked by alien bounty hunters.

Sparks start to fly when I meet Rovos, the gorgeous leader who promises to take me back to Earth. Only, I don’t know where Earth is and the aliens who kidnapped me aren’t talking.

Despite our growing attraction, Rovos is determined to keep me at arms length. He knows the danger of his trade. The heartache it brings. So he vows to find me somewhere safe.

Even if it guts him to let me go.

Even if I beg him to let me stay. 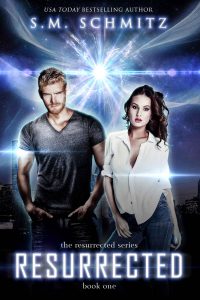 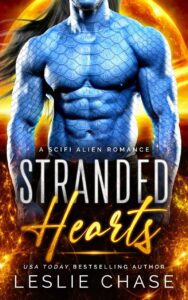 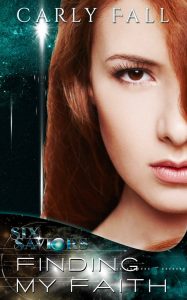 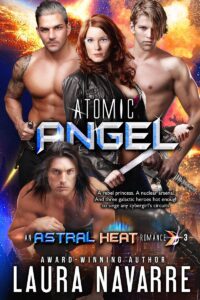